Next in this series of compensation reports is the comparison between music directors, concertmasters, and base musicians for ICSOM & IGSOBM ensembles. Much like their administrative counterparts, music directors serve as the executive “manager” for nearly all things artistic, at the top level, within an orchestra (although that model is beginning to change). As such, they should be subject to the same amount of scrutiny regarding their level of performance on and off stage and if they are adequately fulfilling all of their duties.

Last year, music directors were at the top of the nonprofit compensation scale. They were earning so much (over $1,000,000) they came under scrutiny of the IRS, who examined orchestras as part of a larger investigation into nonprofit executive compensation.

We already know that the average ICSOM executive director earned 10.61% over the previous year so let’s see what the numbers tell us about how the situation for music directors has changed….

Where The Numbers Come From

The “musician base salary” figures were obtained from records collected by the AFM and IGSOBM (Seattle) for the 2002-2003 concert season (which corresponds with the 2003 IRS Form 990).

The music director and concertmaster compensation figures include the combined amounts reported as what the IRS classifies as “compensation” and “contributions to employee benefit plans & deferred compensation”. However, each orchestra does not always report figures for the latter category. In the case of some music directors, they are paid separately for their services as conductors and as music directors. In such cases, these figures have been listed cumulatively and notated as such.

The musician base salary figures collected by the AFM are done so on an annual basis and reported in a booklet entitled Wage Scales & Conditions in the Symphony Orchestra. Additional updates were obtained from ICSOM Settlement Bulletins, prepared by each respective orchestra’s negotiation committee and published at the ICSOM website.

Adaptistration makes no claim to the accuracy of information from documents compiled by external sources.

These figures do not include any of the opera or ballet organizations which are members of ICSOM or IGSOBM.

Who Earns The Most? Music Directors

Much like the division between the executive director pay ranks, the music directors at the top of the pack are head and shoulders above their colleagues with their earnings from a single ensemble (we’ll be talking about double, triple, and even quadruple dipping later).

Five conductors shared space in the “million dollar club” (due to their total music director expenditures being divided between an outgoing and incoming conductor, Philadelphia is not included):

Who Earns The Most? Concertmasters

Due to the nature of the position, the ranking of concertmasters tends to fluctuate more than music or executive directors. For example, many concertmasters’ compensation will reflect payment for performing solo work with their orchestra. That, in combination with other annual changes in responsibilities, can result in large changes to their compensation from one year to the next.

The top five concertmasters earn salaries which are much closer as compared to music directors at the top of the pay scale (Chicago lists two musicians as “concertmaster” on their 990, only the highest paid of the two is represented in the chart above):

Who Gained The Most?

Although they may not earn as much as the music directors on the top of the list, these maestros enjoyed more than nearly double the average increase in compensation:

Unfortunately, there’s been a disturbing trend among orchestras which discourages tracking the percent change in concertmaster compensation. The IRS only requires each organization to list the top five employees who earn over $50,000 on their IRS Form 990. As such, concertmasters tend to slip in and out of that “top five” list more and more as V.P. and Director level managers appear to be earning high salaries at a faster rate.

The result is that effectively tracking the percentage change among concertmasters is not readily feasible.

Last year’s music director compensation report examined whether or not music directors were worth such large salaries. They don’t spend as much time at their ensembles as do musicians or managers and most only conduct a dozen or so concert series every season, all of which allows them ample time to earn significant amounts of additional income through guest conducting opportunities. Many don’t even live in the communities they serve (a phenomena called  “fly in, fly out” conductors).

By comparison, concert masters certainly have a reduced work load compared to their peer musicians (which also allows them increased capability to earn additional performance income) but it is very uncommon not to find a concertmaster who does not reside and contribute their musical skills to the community in some fashion.

The problem surrounding determining what constitutes appropriate compensation for music directors is more difficult than with executive directors. Those complications are also compounded by the fact that much of the artistic criteria are subjective (and most board members are not qualified to make those decisions).

Add to the mix that due to their superior earning capability, music directors employ efficient private representation (typically referred to as “managers”, but they are not to be confused with orchestra administrators). They typically work on commission and therefore the more their clients earn, the more they earn.

Fortunately, some clever individuals figured out how to cut through much of this nonsense back in the 14th century when William of Ockham devised what is now known as the philosophical principle, Ockham’s Razor (also spelled “Occam’s”). In a nutshell, it dictates that you should not make more assumptions than you need and that the simplest of multiple solutions is typically preferred.

Following that advice ask yourself the following questions and apply Ockham’s Razor to your decision making process:

Another question worth considering is do you think orchestras utilize an evaluation process which provides input from musicians and managers to determine raises, etc? 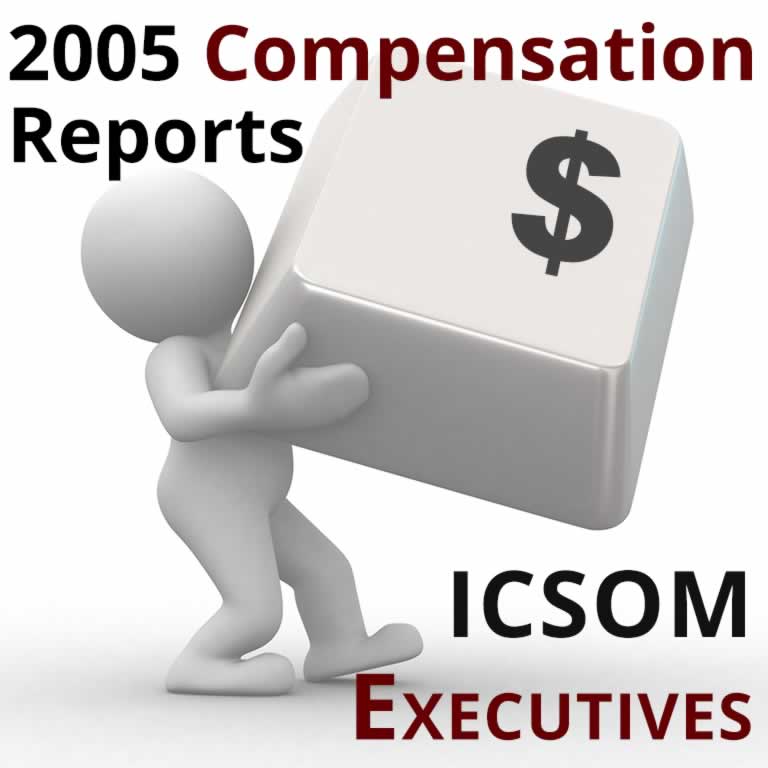 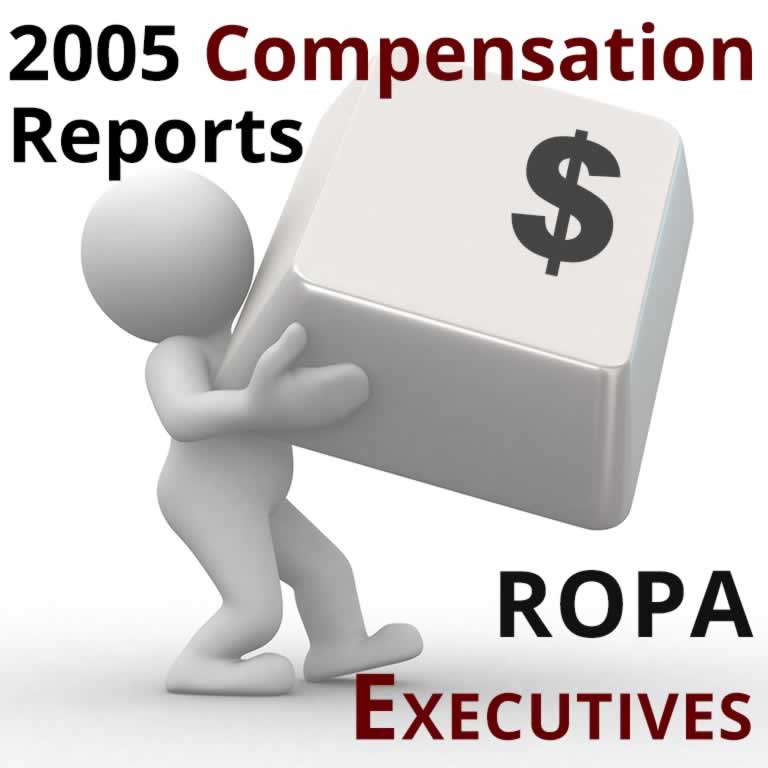