All in all, the 2005/06 season was good for ICSOM executives and orchestra musicians alike. Of particular note, the glass ceiling for women executives in this field is barely more than a socio-economic afterthought as women continue to comprise an increasing percentage of overall executive positions, including 40 percent of the Top 10 highest paid executives…

WHAT THE NUMBERS DON’T SHOW
It is important to remember that the numbers shown do not always convey a complete compensation picture. For example, an executive director may have had a large increase in salary due to a severance or deferred compensation package owed when the position was vacated. Additionally, the documents used to gather data do not indicate how much of the season an individual received a salary. As such, the cumulative compensation may artificially inflate annual earnings. Conversely, reported figures may not reflect bonuses or other incentive payments, therefore underreporting what executives may actually earn. As such, the cumulative compensation for executive directors may or may not be more than what is listed.

The “Base Musician” compensation figures do not include any additional payments including but not limited to outreach services and minimum overscale and/or seniority payments, all of which are more common for ICSOM musicians as opposed to their ROPA peers. Finally, these figures do not include any of the opera, ballet, or festival orchestras which are members of ICSOM or IGSOBM. 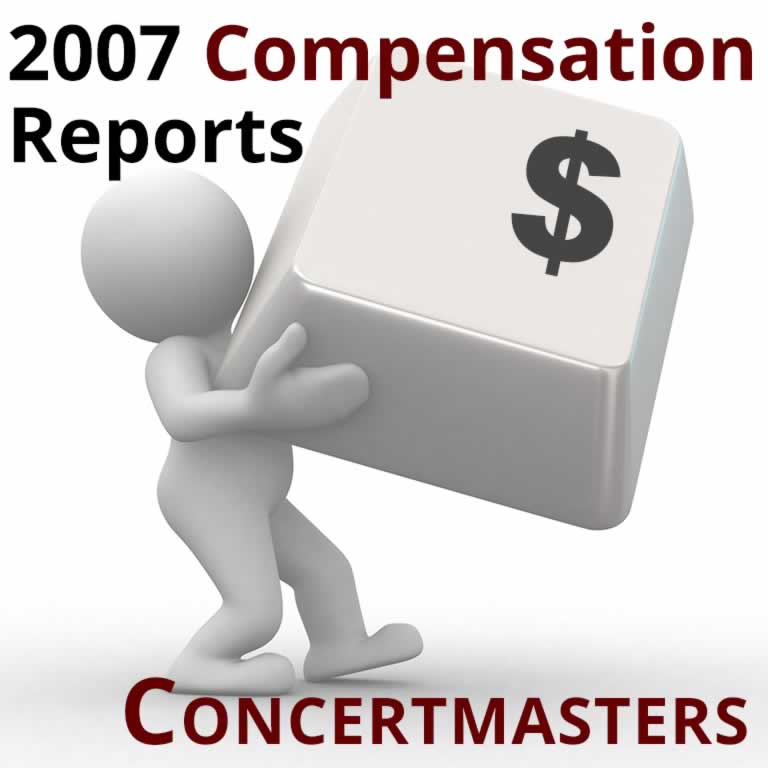 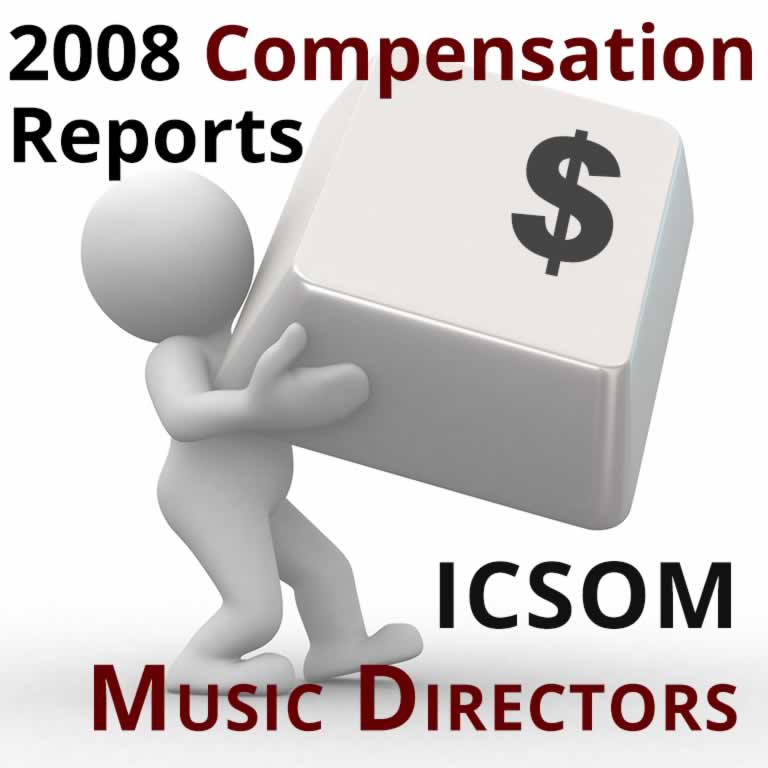