According to reports in the Detroit Free Press by Mark Stryker and Detroit News by Michael Hodges, the Detroit Symphony Orchestra (DSO) musicians’ negotiation committee recommended to their colleagues that they reject their employer’s latest offer…

Both articles report that the recommendation came during the full meeting of musicians on 2/18/2011 and that the actual vote will be conducted via online ballots and remain open for musicians to vote from Friday evening through Saturday morning.

Stryker’s article quotes DSO cellist and musician spokesperson Haden McKay saying “There were many elements of the proposal that did not meet our minimum requirements. There were just too many differences.” The article continues by listing the areas where those differences exist.

The two sides remain at odds over a variety of issues, among them base-pay compensation, control over the details of scheduling community outreach work, the size of the ensemble, rules governing substitute musicians and electronic media compensation and guidelines.

According to the Detroit News article, the musicians believed they were in agreement with management on these items toward the end of negotiations which took place over the past week but when it came down to the eleventh hour, the actual written offer did not meet what the musicians’ expectations.

“The mediators left at 10:30 Sunday night in the belief that the deal was done,” said principal horn and negotiator Karl Pituch.

But three hours later, he said, management presented a plan musicians felt was markedly different from what had been discussed. 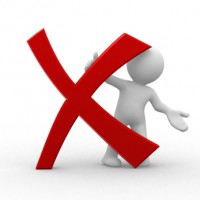 Although the negotiation committee’s recommendation doesn’t guarantee a predetermined outcome, it traditionally has a great deal of impact on each individual musician’s ratification decision. The silver lining in all of this is that the musicians did not elect to waive their own 72 hour review period in order to provide members an opportunity to thoroughly review the proposal before voting.

Likewise, the DSO stepped back from their earlier deadline of Thursday, 2/17/2011 which would have prohibited the musicians from implementing the 72 hour review period. Although both sides perhaps missed another opportunity to soften the tone of rhetoric (management admitting they overlooked the review period requirement and musicians offering appreciation for admitting the shortcoming and honor by their bylaws), they didn’t use the opportunity to shove their public relation daggers into each other’s hearts any deeper.

In the meantime, keep an eye on Adaptistration’s twitter feed over the weekend as I’ll post links to breaking news articles among Detroit’s new outlets when/if major event develop. 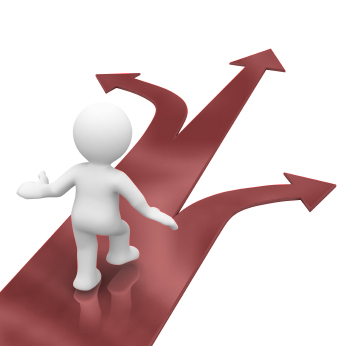 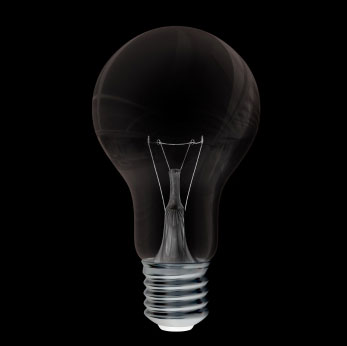