Sunday’s appearance on SoundNotion.tv was a great deal of fun but one conversation in particular worth noting from the Good News segment is something that I’ve been meaning to write about for some time now but simply haven’t done it. Specifically, the Nashville Symphony Orchestra (NSO) and their ordeal while forced out of their brand new concert hall due to the devastating Nashville 2010 flood. Of all the doom and gloom stories going around these days, Nashville’s situation is one of real inspiration and a model behind what can be accomplished when an organization leverages a strong institutional vision and cohesive stakeholder support.

The segment above is from the 10:55 mark (visit SoundNotion.tv for the entire program) but in short, I recount my time in Nashville during the hall’s post-flood opening concert gala. I showed up a day early and took a tour through the new facility (thanks to Tim Lynch for taking so much time out of an otherwise very busy day for that) and spent some time talking to the NSO’s CEO, Alan Valentine, about what the organization went through during their extended time out of the hall.

One item that caught my eye during the tour was the number of familiar faces working in the kitchen (for those who don’t know, the organization maintains an extensive catering department that provides meals and food service related to concert events and daily visitor traffic). I asked Tim and Alan about this and expressed my surprise that they were able to hire everyone back after being out of operation for so long.

Both of them said they never laid anyone off. Even in the face of extreme economic challenges and daunting repair expenses, the organization determined that the value of maintaining an efficient kitchen staff was worth the added effort of keeping the staff on payroll so they could hit the ground running when the hall reopened.

When talking with Alan Valentine, he said they put them to work wherever they could, especially in positions uniquely related to being out of their offices such as operating shuttle vans, making sure mail reached remote offices, etc.

When I told this story during SoundNotion, the show’s host, David MacDonald responded by saying that sounds like common sense.

“So when you tell that story, to me that just sounds like people being nice. Why isn’t everybody nice?”

Indeed. Perhaps one of the lessons here is being a part of the community goes far beyond outreach concerts.

For those interested, here are some pictures from my tour through the Schermerhorn Symphony Center (SSC) after the flood damage construction. 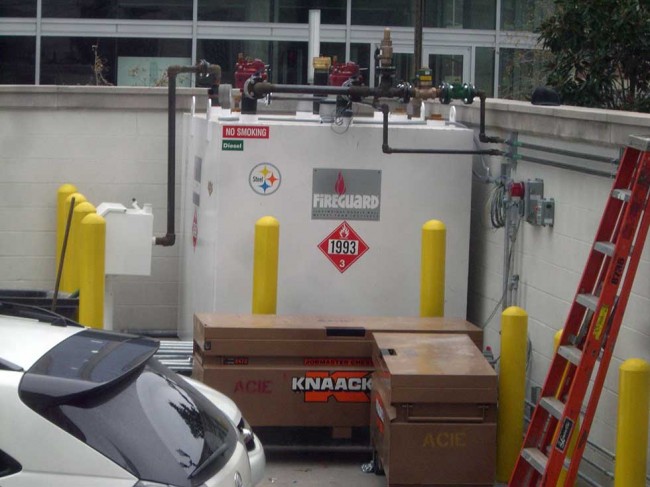 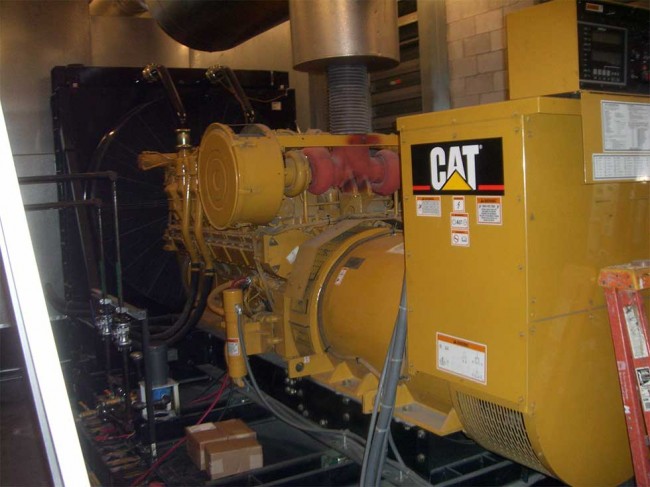 Although SSC had a state of the art air handling system before the flood, having to replace it meant a new, smaller, and more efficient unit could be installed. 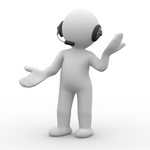 I'm All About The Good News

Why Isn't Everybody Nice?

262 min
Forget The Good News, This Time It’s About The Drama 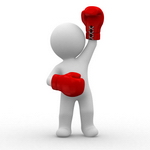