There’s a reason doctors tell you to get your rest. They aren’t kidding around and yes, a nice cup of tea and plenty of fluids really does help. So I’m taking a self-imposed sick day in order to prevent burnout; and for those unfamiliar with self-employed sick days, it just means you don’t work as much 😉 So in place of a regular post, I’m going to share some link love with my Inside The Arts blogging exchange colleagues; each one amazing in his or her own way.

Here are some of my recent favs:

[ilink url=”http://www.insidethearts.com/sticksanddrones/2012/10/01/billeddins/13582/” style=”note”]Bill Eddins wonders about the goings on at the Minnesota Orchestra labor dispute.[/ilink]

[ilink url=”http://www.insidethearts.com/neoclassical/2012/10/twitter-seats-knitter-seats/” style=”note”]Holly Mulcahy reminds us why all of this matters with some seriously grounded performer philosophy.[/ilink]

[ilink url=”http://www.insidethearts.com/scanningthedial/” style=”note”]Marty and Jack stay on top of comings and goings in the classical music broadcasting biz.[/ilink]

Dixon must be a genius. Seriously, the guy’s satirical wit is off the charts scary. The last few comics have set up an incredible story thread that parallel the turmoil which is plaguing some orchestras. I’ve seen the upcoming comics for the next several weeks (it’s good to be the editor) and all I can is I was floored. You don’t want to miss what’s going on. [ilink url=”https://adaptistration.com/toons/” style=”note”]Check it out.[/ilink] 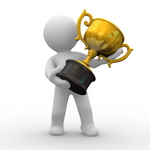 231 min
Even Without Machold, There Are Plenty Of Black Hats To Go Around 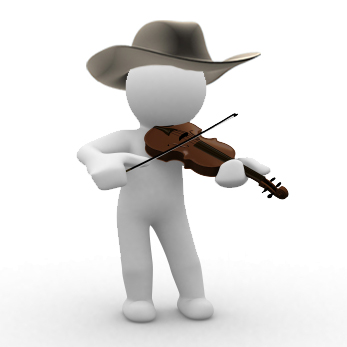