There’s nothing quite like having a good problem and one that’s been nagging away at my elbow over the past two months is getting the Venture Platform’s Live Demo back online. Since launching the 2.0 update business has been booming, so much so that getting non-client projects completed, like the demo update, has been an ongoing challenge. 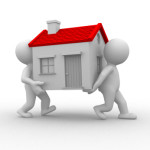 Part of the challenge was not only implementing the 2.0 update but completely redesigning the demo content. Originally, the site’s content and navigation had been designed to function somewhat like a performing arts organization website wireframe but user feedback indicated that wasn’t what most folks were looking for.

Simply put, they wanted to see as many of the unique features and functionality in action along with page content and a navigation architecture that helped describe what they were looking at. As a result, we approached the demo redesign with all of that in mind.

We also attempted to replace as much of the dummy placeholder content as possible with real content. To that end, I’m indebted to the many Venture users who gave us permission to use content from their sites; such as Venture user The Lost Colony for allowing us to use their annual production as the source for our theater category demo event This type of generosity cut back on the time it would have taken to generate fictional content.

Work finally wrapped up yesterday and although it is all but certain that we’ll continue to tweak and add things that might have been overlooked, we flipped the switch back to the on position early yesterday evening so swing by to get a sense of Venture 2.0’s fit and feel. Some highlights include:

Postlude: since we’re in geekspeak mode today, what was up with Joomla sites getting hammered by hackers yesterday? It must have unofficially been Brute Force Attack Tuesday among hacker clans and they had their sights set on anyone using the Joomla publishing platform (FWIW, Venture is built atop the WordPress publishing platform as are all of the Adaptistration Network and Inside The Arts sites).

Hopefully for Joomla users, the worst is behind them for this round but it brings up a stark reminder that as hacker activity continues to evolve and clans grow in numbers and organizational prowess, we can only expect hacker activity to get worse. More to the point, even the best hosting providers aren’t immune but there’s no need to make things any easier for hackers and the one thing everyone can do to help is make sure all of your work and personal account passwords are updated regularly and meet minimum security thresholds.

If you’re not sure how to go about that, we’ve got you covered. Everything you need to know to get started on the right foot can be found in an article published at Adaptistration titled Change Your [*******] Password Already! 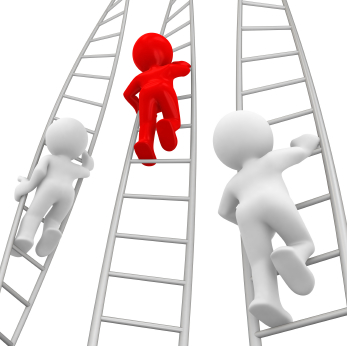 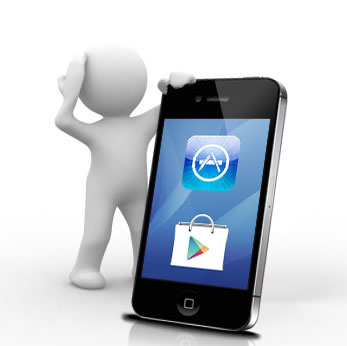