Although it took all parties working through the night, it appears that the Metropolitan Opera (Met) and two of its three largest unions, American Guild of Musical Artists (AGMA) and American Federation of Musicians (AFM), managed to reach a tentative four year agreement around 6:15am ET on 8/18/14. Although details have yet to emerge, internal sources indicate that the deal was reached thanks to the Met abandoning its zero sum bargaining parameters and the artist unions agreeing to concessions.

On the most basic level, wages, instrumentalists and singers will take a seven percent cut by the end of the first year, no increases during years two and three, with a three percent increase in the final year. Although details have yet to be confirmed, early reports indicate that the proposed changes to benefits and work rules did not materialize in the final version of the agreement.

On the other side of the balance sheet, the Met must cut $11.25 million from non-union labor related production expenses, however, it is unclear if this is an annual figure or cumulative over the course of the four year agreement. Likewise, there is no word on whether this agreement will meet the board’s threshold for initiating a much needed capitalization campaign, something General Manager Peter Gelb said would not transpire unless the union employees accepted their initial proposals.

The next step in the process includes the AGMA and AFM negotiation committees presenting their respective proposals to their colleagues for review, discussion, and ratification. The timeline for those respective processes is determined by each association’s bylaws but generally, it can take anywhere from 24-72 hours.

Another unknown element is if one or both negotiation committees plan to recommend that their colleagues ratify the agreement. Traditionally, if a committee recommends against ratification or offers no official recommendation, it isn’t unusual for the rank and file to vote down the offer.

Once the dust settles, it will be interesting to discover if any of the agreement contains any to-be-determined items. Currently, the collective bargaining agreement between the Met and its artist unions is a bit unusual in that it is a patch-work of side letters and unresolved language. Although this is far from an ideal structure, it does allow an institution to continue operations; think of it like a temporary spare tire, it can keep you moving but isn’t designed for long term use.

For now, unless some info is leaked or both sides agree to release a fact sheet with an overview of salient terms, you can expect details won’t be released for no less than several days.

4 thoughts on “The Met Has A Tentative Deal, What Happens Next?” 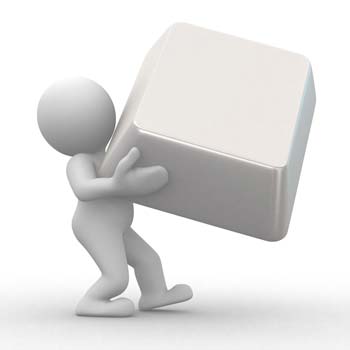 The Met Has A Tentative Deal, What Happens Next? 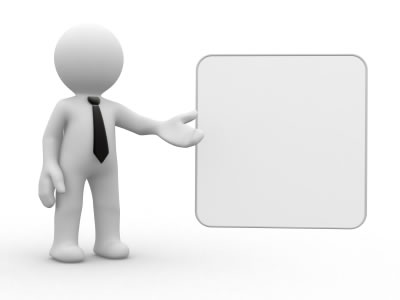