Houston area performing arts organizations have been making good use of social media by keeping stakeholders updated on damage estimates and related news. To that end, it appears that none of the larger budget organizations were spared although some fared slightly better than others.

According to a message from Board President Janet F. Clark:

According to a message from HGO Managing Director Perryn Leech:

A message from Executive Director, Jim Nelson, focused on positives:

A message from Managing Director, Dean Gladden, spelled out what appears to be some of the most severe damage reports to date: 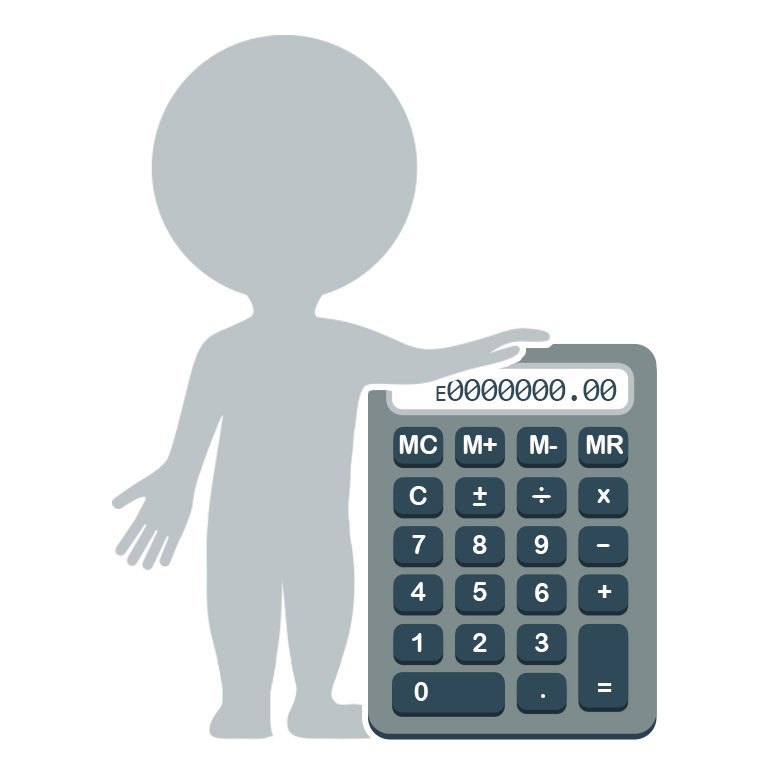 701 min
Get To Know The Guest Authors 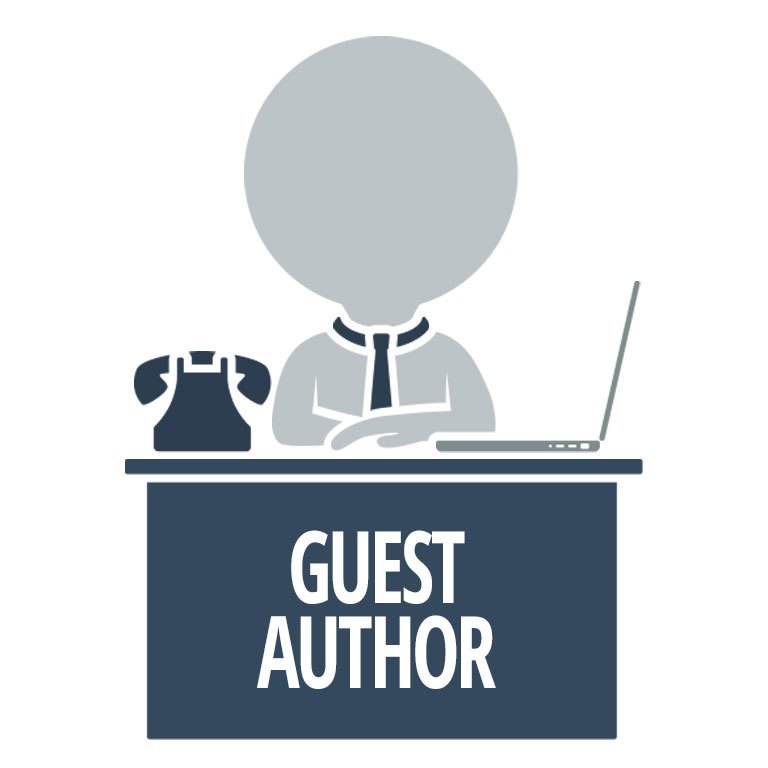