Although news continues to develop, the Houston Grand Opera (HGO) and the Houston Ballet, which share space at the Wortham Theater Center, have suffered flooding damage from Hurricane Harvey at that facility.

At the time this article was written, the HGO’s website has been out of service for two days and scattered reports have been coming in about known damage.

In advance of the storm, the ballet moved costumes up to the main stage level:

Houston Ballet moving Nutcracker and Tempest (!!!) costumes up on stage from the Wortham basement. #Harvey pic.twitter.com/LmiCDFP6Kg

Update: A reliable source has now confirmed there is floodwater in the two main performance areas of the Wortham. #khou11

One Twitter user posted a video showing flooding from Sunday evening at the Theater District Garage, which is only two short blocks from Wortham:

Houston's downtown tunnels, at least Theater District Parking, are flooding. The rest of the building is currently fine at least. pic.twitter.com/7rVMKhiyH9

Slippedisc.com reports the building’s generators have been shut down and if there’s one good lesson to learn from the flooding of Nashville Symphony’s Schermerhorn Symphony Center in 2010, mold can become one of the greatest concerns. The longer power remains unavailable, the more that problem becomes paramount.

If you aren’t already aware, several Houston arts organizations endured terrible damage in 2001 when Tropical Storm Allison passed through that area. The Houston Symphony suffered some of the worst damage but the HGO and Houston Ballet had their fair share of flooding damage as well.

As the storm subsides, we’re certain to see numerous support efforts develop in the wake of official news updates. Stay tuned for updates here as they develop.

The HGO posted the following update on their Facebook page: 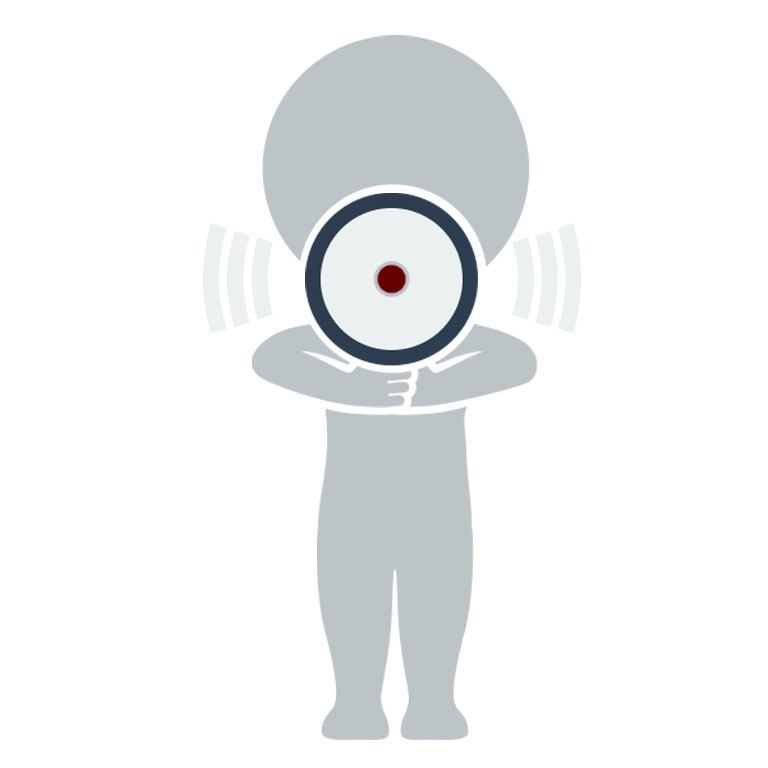 Politics And Culture: Business Is Booming 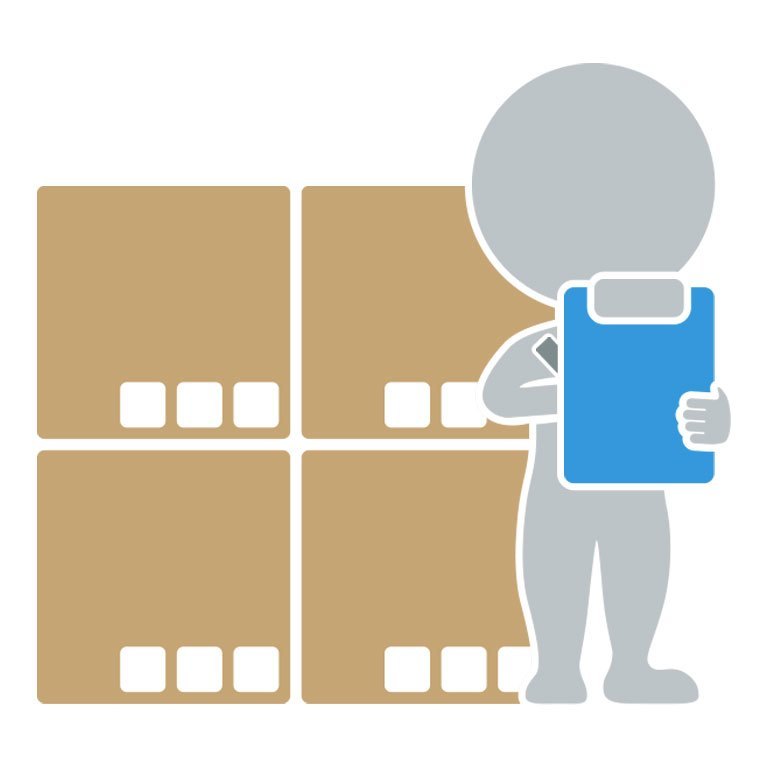