If nothing else, the entire ordeal serves as a reminder that arts management, fundraising, and artistic planning isn’t as easy as some make it look.

The 9/14/2017 edition of the Boston Globe published a detailed article by Malcolm Gay on the entire affair. Hay’s research is exemplary, it could (and should) be used as resource material for arts administration students not to mention musicians and would-be commercial artist managers.

Here are some highlights from the more teachable moments:

If you work in artist representation and have a client that commands a $75k fee, you may want to do a little due diligence into any organization you’ve never heard of run by a complete unknown before inking that deal.

According to Gay’s article, the Newport Contemporary Music Series’ (NCMS) 25-year old founder, Paul Van Anglen, managed to engage Phillip Glass even though Van Anglen had no experience, this was his organization’s first event, and it was a brand spanking new 501(c)3.

The production company not only signed the deal but didn’t cancel until after the first and second payment deadlines were missed.

But the trouble began in October, when Van Anglen missed his first payment, said Linda Brumbach, founder of the production company staging the Glass concerts. Brumbach let it slide after Van Anglen assured her everything was on track.

But another red flag appeared when Van Anglen failed to secure the large concert venues they’d discussed. His solution: Hold the concerts at the Rogers High School auditorium in Newport.

“I don’t usually have the Philip Glass Ensemble performing in a high school auditorium, so I was concerned,” said Brumbach, who sent her team for a site visit in May. “Paul didn’t show up for this meeting.”

Van Anglen soon missed his second advance payment, which prompted Brumbach to pull Glass from the series. She said that she has since written Van Anglen several letters, requesting a cancellation fee.

“He stopped communicating with me altogether,” said Brumbach, who said she’s personally out $15,000 after compensating her team for work they did or gave up to participate. “It was a huge loss.”

There’s nothing wrong with new groups and unknowns but the lesson to keep in mind here is to require tighter deposit terms, shorter deadlines, and zero tolerance.

This one is pretty self-evident but that doesn’t seem to prevent people from jumping into this mud puddle head-first anyway.

It appears the NCMS’s financial troubles centered around a large donation pledge that never materialized. According to the article, Van Anglen apparently signed agreements and staked the entire festival on that pledge converting into a donation.

But Van Anglen said an even bigger problem was brewing: A donor, who he said promised a large check, was failing to deliver. “They didn’t at the last second,” said Van Anglen, who declined to identify the donor.

But instead of knowing when it was time to throw in the towel, Van Anglen apparently started writing checks his bank accounts couldn’t cover.

In case you think this sort of thing is limited to the amateur power hour, guess again.

Long-time readers will recall a pair of articles from 2005 that examined the collapse of the Virginia Performing Arts Foundation (part 1, part 2). Long story short, that organization’s plan to build a new performing arts venue complex in downtown Richmond, VA fell apart after it was discovered they were counting pledges as something more closely resembling cash-in-the-bank assets to make it appear they were satisfying capitalization requirements for local and state government matching funds.

When You Live By Your Reputation, Don’t Lie.

Since Van Anglen’s festival was more of a presenter than an actual festival, he engaged the services of a contractor to hire musicians and deal with all the stuff usually addressed by personnel managers, like payroll.

But even when musicians know the contractor, they still tend to ask whether the job is union or not.

If it is, that means there’s a minimum expected pay rate and a higher degree of reliability for getting paid on time. Moreover, individual musicians have recourse to pursue problems by way of filing complaints with the respective union Local, who, in turn, can go rattle some cages on their behalf.

Having said all of that, this only works when the job was represented accurately by the contractor.

Several orchestra musicians began reaching out to the Boston union for help. They discovered that although they believed they were signing a union musician’s contract — the contracts mentioned union requirements and promised payments to a union pension fund — Newport was not a union gig.

Edward Plunkett, vice president of the Providence Federation of Musicians, said it was up to the contractor to file with the union. “With a project of this magnitude, not to have a [union] contract under circumstances like that seems terribly naïve,” he said.

Shilakowsky [the contractor], who previously ran the Bristol Chamber Orchestra (“never missed a payroll”), called the union issue a mistake.

“I’ve screwed up on a couple of things,” he said. “It was supposed to be a union job.”

Short of having a massive pile of good karma chips to cash-in, that’s the sort of foul up that gets a contractor snubbed by musicians and the local union alike.

According to the article, NCMS has hundreds of thousands of dollars in unpaid artist fees and a growing number of small-claims lawsuits.

In case you were wondering, the festival sold just over 300 tickets. At roughly $45-$55 per ticket, that puts the high-end earned income estimate around $16,500. 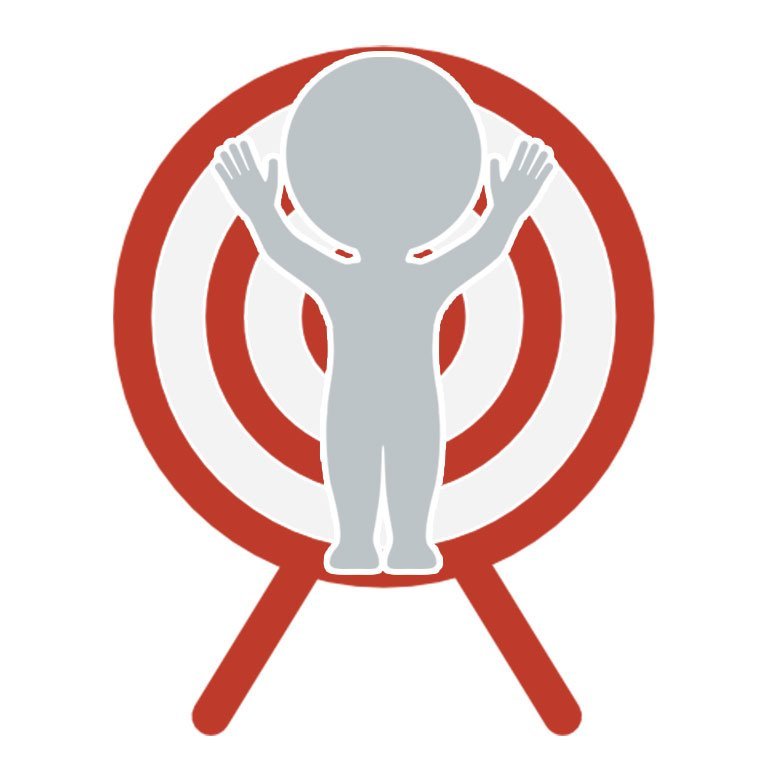 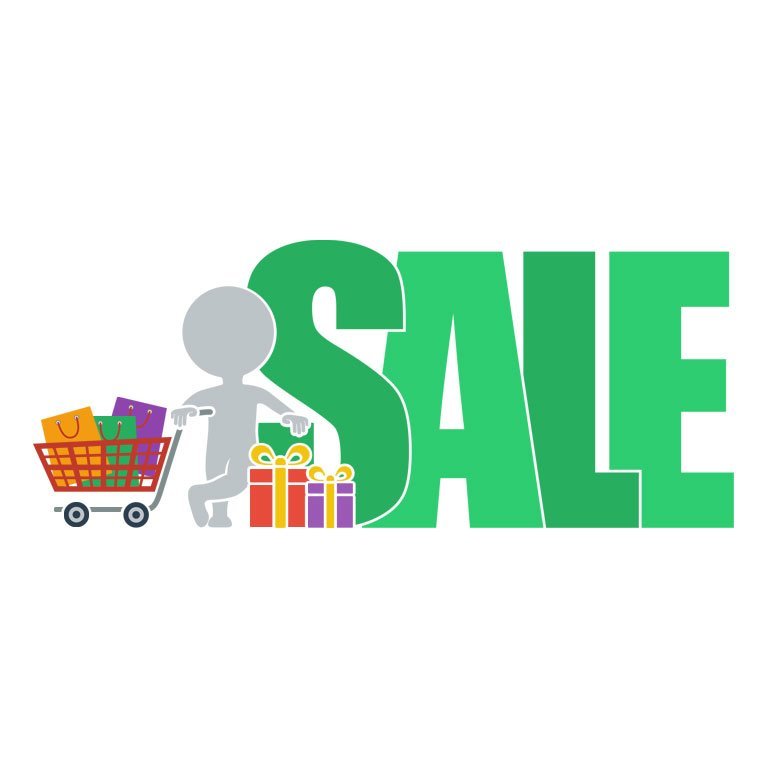