Also missing from the figures are expense accounts, lodging expenses, and other perks; as such, the cumulative compensation for music directors may or may not be more than what is listed. Additionally, the documents used to gather figures do not indicate how much of the season an individual received a salary. As such, excessive adjustments in the percentage change from the previous season’s compensation may be artificially adjusted. Although the music director compensation figures include the combined amounts reported as what the IRS classifies as Base Compensation, Bonus & Incentive Compensation, Other Reportable Compensation, Retirement And Other Deferred Compensation, and Nontaxable Benefits, each orchestra does not always report figures for the latter categories if paying the music director as an independent contractor.

Unlike executives, concertmasters, and musicians, music directors are sometimes employed as independent contractors. In these cases, orchestras will list the music director among the five highest paid independent contractors as opposed to sections devoted to employee compensation. In most of these instances, no information about benefits or deferred compensation is available.

In instances such as these, those figures have been combined into a single figure in the table below. For details about each individual conductor’s compensation, please consult the respective orchestra’s IRS Form 990. 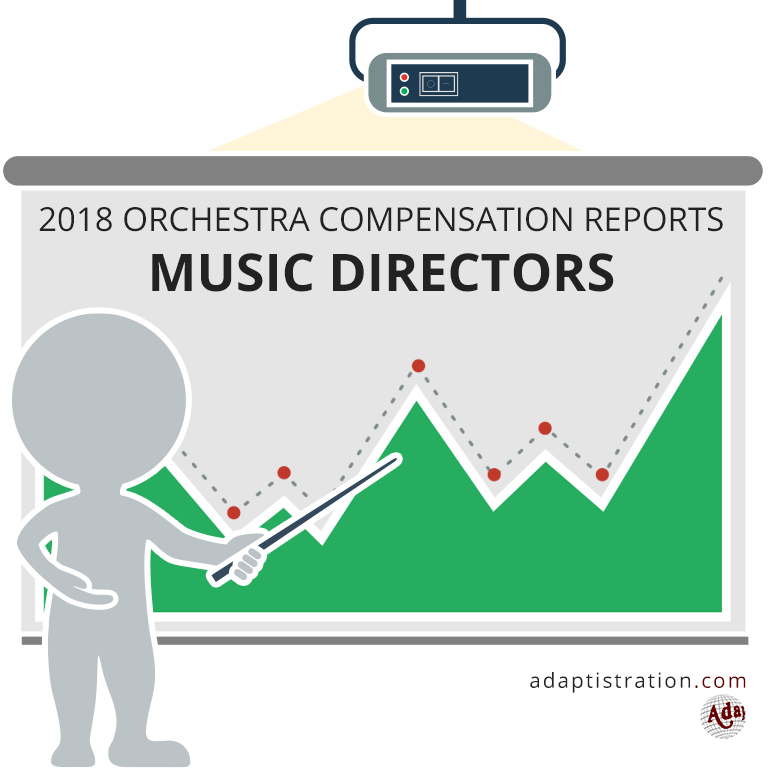 This season only produced one Not Reported entry, which occurs when an organization’s 990 that should otherwise include music director compensation, doesn’t.

Initially, there were four orchestras that triggered the Not Reported threshold but two of them responded to requests for more information within minutes of receiving the message, providing compensation figures promptly. The third managed to get information out after some back and forth and right before the article was published.

Van Zweden’s compensation started drawing public attention in the wake of the revelation that he was paid $5,110,538 for the 2013/14 season. Since then, the Dallas Symphony paid him more than $11 million in compensation over the course of three seasons.

To gain a sense of perspective, here’s how that compares to the cumulative compensation levels for conductors at orchestras with total expenditure levels more than double that of Dallas: