The 10/5/2018 edition of the Boston Globe published an article by Zoë Madonna that reports the Boston Symphony Orchestra (BSO) has decided to play hard ball and push back against principal flutist, Elizabeth Rowe and her lawsuit alleging sex-based pay discrimination.

You’ll find a detailed breakdown of Rowe’s complaint in an article from 7/13/2018, so if you aren’t already familiar with the allegations, that’s a good place to begin.

Breaking Down The Elizabeth Rowe Complaint

According to Madonna’s article, the BSO filed a response to the complaint arguing the disparity is the result of unequal duties and responsibilities.

In its court filing, dated Aug. 31, the BSO argued that Rowe and Ferrillo’s work are not comparable, stating that “the flute and the oboe are not comparable instruments, nor are they treated as such by most major orchestras in the United States.” It added that “each instrument has its own pay scale at leading orchestras around the country, including the BSO.”

“As with all orchestras in the United States, different instruments invariably command different salaries,” the BSO’s filing states. “Each instrument in an orchestra also requires different skills and effort to play at the highest level. Setting compensation for each musician, particularly principals, is a nuanced process involving many factors. Gender, however, is not and has never been one of those factors at the BSO.”

Among all the points in Rowe’s complaint, the BSO seems to be focusing on the one that’s most defensible, specifically, the actual dollar amount of overscale.

What’s missing in the known elements of the BSO’s response is recognition of what may be one of Rowe’s strongest complaints: utilizing contracts guaranteeing males a fixed percentage above base salary while females are only offered fixed dollar amounts.

This will likely be one of the more difficult aspects for the BSO to refute in a jury trial, which they’ve formally requested.

Another highlight from Madonna’s article is the BSO’s request that Rowe pay the BSO’s costs and attorneys’ fees.

That certainly doesn’t help nudge the disagreement toward an amicable resolution and while the BSO has requested the court dismiss Rowe’s complaint, a decision has yet to be rendered. 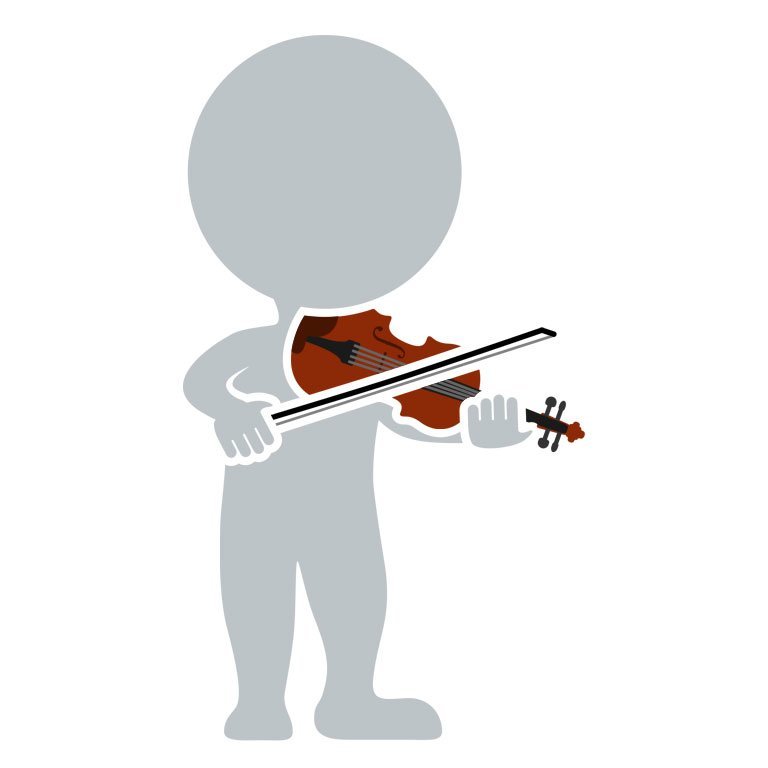 Boston Symphony Pushes Back Against Allegations Of Sex-Based Pay Discrimination 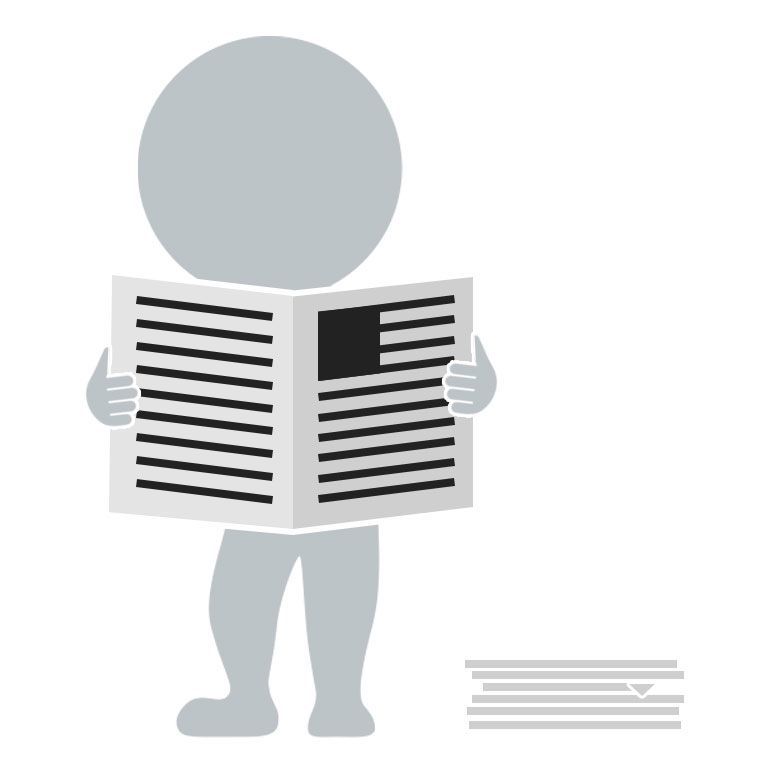