With all the COVID-19 news, you may have missed the LA Opera’s announcement that their investigation into allegations of sexual harassment against former General Director Plácido Domingo confirmed 10 counts of credible accusations.

An article written by Jessica Gelt in the 3/10/2020 edition of the LA Times provides a good bit of detail. Here are some highlights that should catch your attention:

It is unknown if the LA Opera have been in talks with Domingo’s representatives to structure any sort of deal that provided a donation in exchange for keeping details of the report hidden.

We know this could be a very real possibility given what transpired with the case with the other investigation into accusations against Domingo conducted by the American Guild of Musical Artists (AGMA). That arrangement fell apart shortly after former AGMA board member, Samuel Schultz, turned whistleblower and made those discussions known. 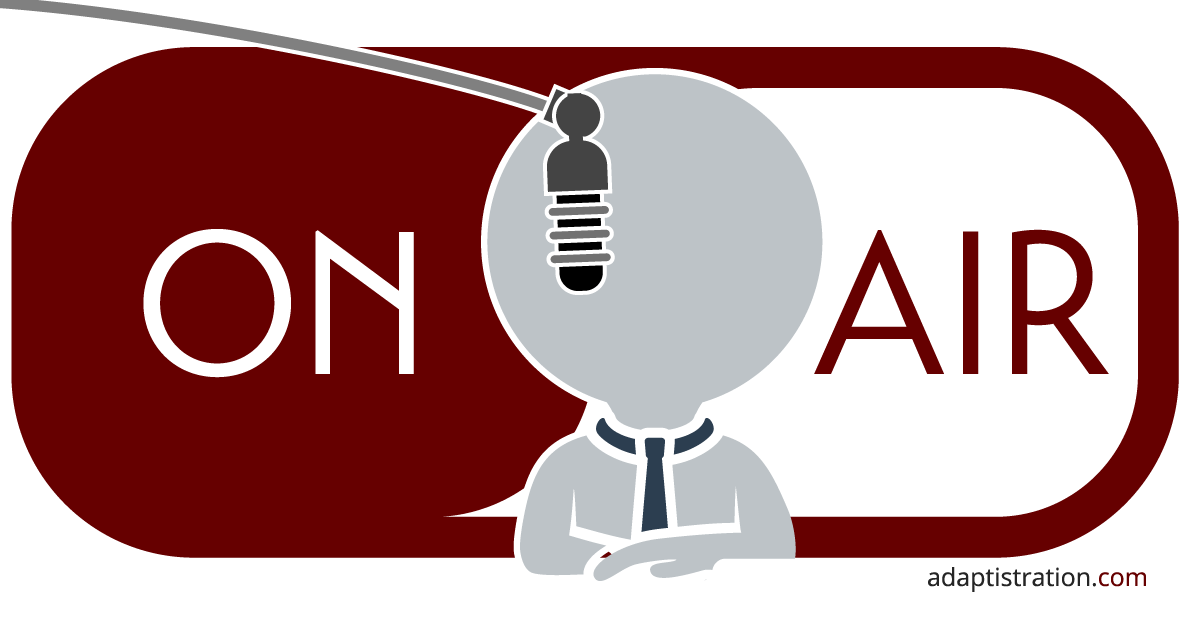