Over the last several months, two organizations have been investigating allegations that Plácido Domingo abused his positions of authority and engaged in multiple counts of sexual misconduct with subordinates and colleagues.

While the investigation still underway by the LA Opera has no expected end date nor is it known if any findings will be made public, the investigation conducted by the American Guild of Musical Artists (AGMA), the musicians’ union representing professional classical music singers, concluded their investigation which began 9/6/2019.

According to a press release, the AGMA investigation concluded a large number of the allegations were credible.

The investigation concluded that Mr. Domingo had, in fact, engaged in ​inappropriate activity, ranging from flirtation to sexual advances, in and outside of the workplace. Many of the witnesses expressed fear of retaliation in the industry as their reason for not coming forward sooner. The AGMA Board of Governors has accepted the findings of the report and will take appropriate action.

An article in the 2/25/2020 edition of the Associated Press provided additional information.

According to the people familiar with the contents of the union’s investigation, lawyers from the firm Cozen O’Connor interviewed 55 people from September until late December. In addition to the 27 who said they experienced or witnessed sexually suggestive behavior on the part of Domingo in the 1990s and 2000s, 12 others said they were aware of the star’s reputation and that it was common knowledge at the two companies.

Mirroring AP’s reporting last year, the investigation found that the allegations included unsolicited physical touching that ranged from kisses on the mouth to groping, late-night phone calls in which Domingo asked women to come to his residence, and inviting women to go out with him socially with such persistence that some felt they were being stalked.

According to an article by Michael Cooper in the 2/25/2020 New York Times, representatives for Domingo were in talks with AGMA about keeping details from the report confidential in exchange for a $500,000 gift.

Apparently, AGMA’s executive director, Leonard Egert, did not deny the assertion and expressed frustration over having some details from the report go public.

“As a result of their actions, A.G.M.A. has lost $500,000 that not only would have covered the costs of the investigation,” the email said, “but also would have funded an extensive sexual harassment prevention training program that is so desperately needed in our industry.”

Certainly, there’s nothing stopping Domingo from giving that gift as a restricted donation.

Domingo issued the following statement following the news of the report’s findings:

“I have taken time over the last several months to reflect on the allegations that various colleagues of mine have made against me. I respect that these women finally felt comfortable enough to speak out, and I want them to know that I am truly sorry for the hurt that I caused them. I accept full responsibility for my actions, and I have grown from this experience.”

Nothing says sorry like a $500k donation to help fund sexual harassment prevention programs, victim support groups, and more in order to make sure it doesn’t happen in the future. If nothing else, it appears the situation is fluid as one of Domingo’s representatives told the Times that nothing is off the table, even in wake of the AP report.

Only time will tell if Domingo decides to make a tangible connection between regret and contrition. 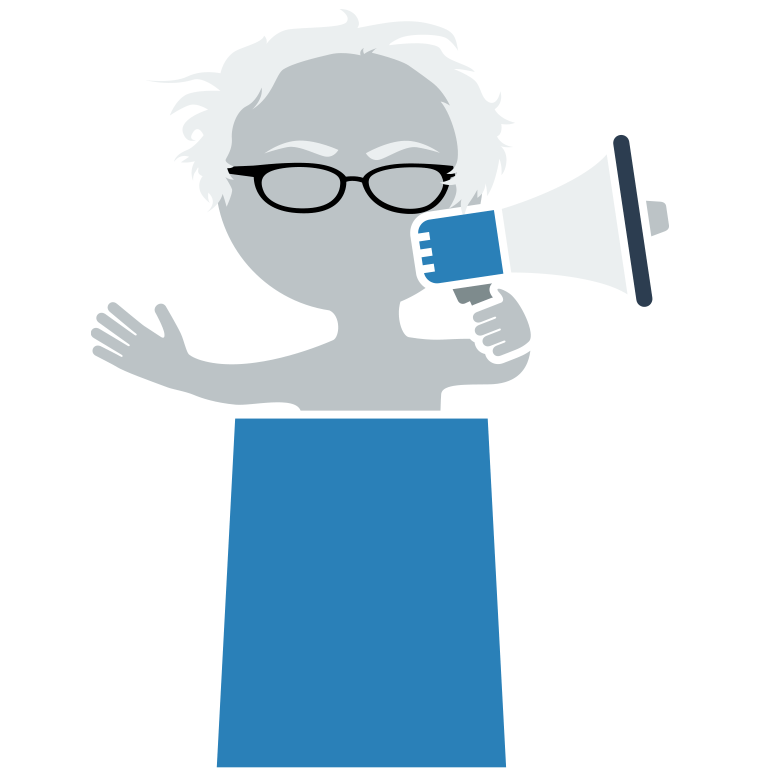 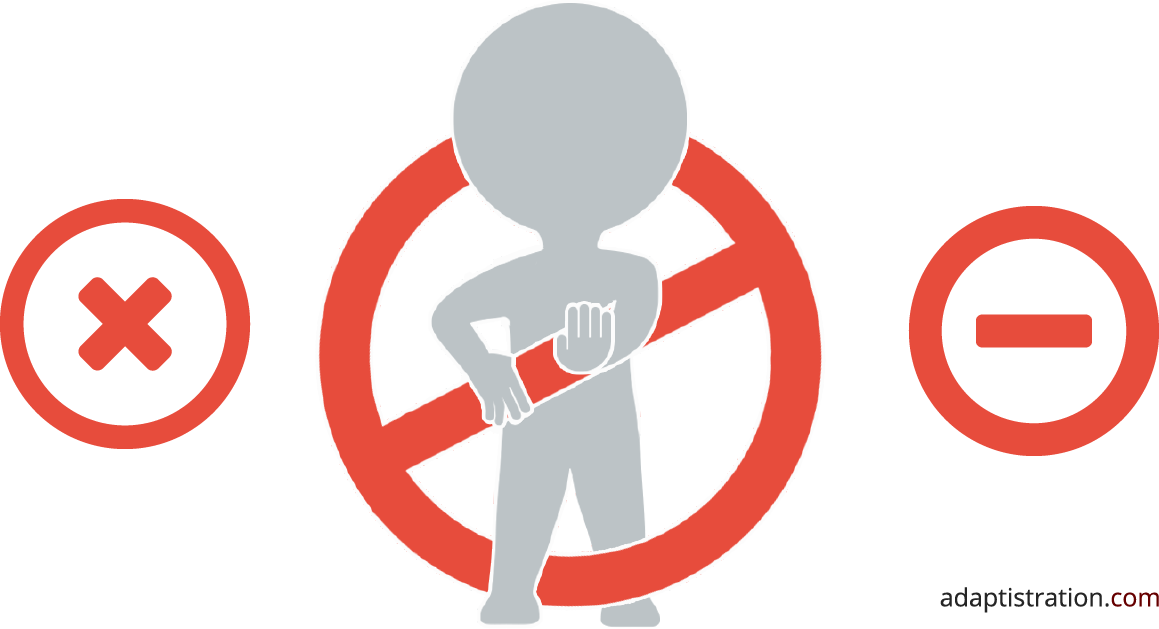