There’s something to be said for the Jerry Seinfeld model of leaving at the top of your game and yesterday’s announcement from the Seattle Symphony Orchestra (SSO) that music director Gerard Schwarz will step down after the 2010/11 season prompted quite a few email messages which referenced the Seinfeld model. However, given the lightning rod quality and quantity of attention the conductor has garnered over the past several years (much of which has been examined in previous articles), most of the email authors were wondering if Mr. Schwarz’s decision is a day late and a dollar short…

Nevertheless, the decision officially moves the institution into a
new period of planning and preparation for hiring a new music director;
and make no mistake, landing the music director gig at the SSO is an
extraordinary prize for any conductor. Consequently, the organization
is entering a period where the process they create and implement to
hire the new music director can go a long way toward healing old
wounds. So keep your eye on Seattle; it has the potential to become one
of the greatest case studies the business has seen in 30 years.

Postscript: local Seattle patrons are certainly full of opinions, which you can find as comments to the Seattle Post-Intelligencer article on the topic.

Seinfeld Was Onto Something 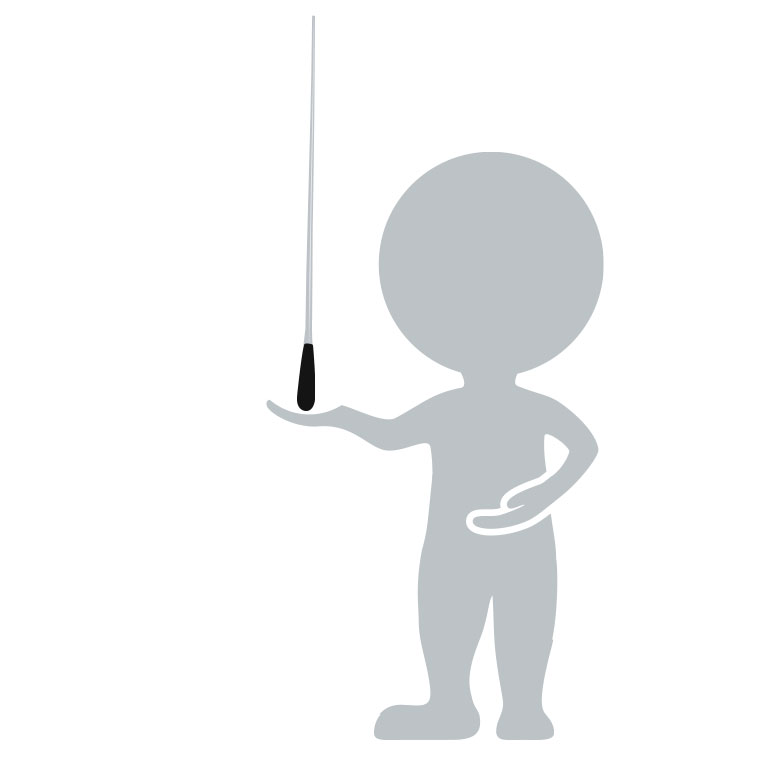