Following up on the article from 11/20/2012 about the potential for improving workplace satisfaction by way of a service called TINYpulse, I entered into a productive conversation with TINYpulse founder David Niu and the two of us have concocted what I believe is the first project in our field solely dedicated to improving workplace satisfaction. Better still, everything is going to be donated! 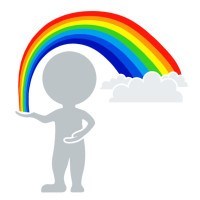 David is willing to contribute several months of TINYpulse service and I am willing to donate my consulting service over the same period of time to work with one professional orchestra committed to improving workplace satisfaction.

A finalist will be selected from organizations that best demonstrate the following three characteristics:

Initially, I determined the best approach would be reaching out to groups directly and although I still plan to do exactly that, it seemed like a better idea to open up the offering to everyone.

To that end, simply complete the following form by no later than December 29, 2012. Professional orchestras of all budget size can apply provided all of your musicians and administrative employees are paid and you are a registered 501(c)3 in the United States. All submissions will be examined by me, a few trusted colleagues, and Mr. Niu.

There’s no firm deadline but we’ll announce a recipient once we identify a group that we feel best embodies the above criteria. If you have any questions, feel free to get in touch before completing the form.

THIS OFFER IS NO LONGER AVAILABLE

1 thought on “Now’s Your Chance To Get Happy” 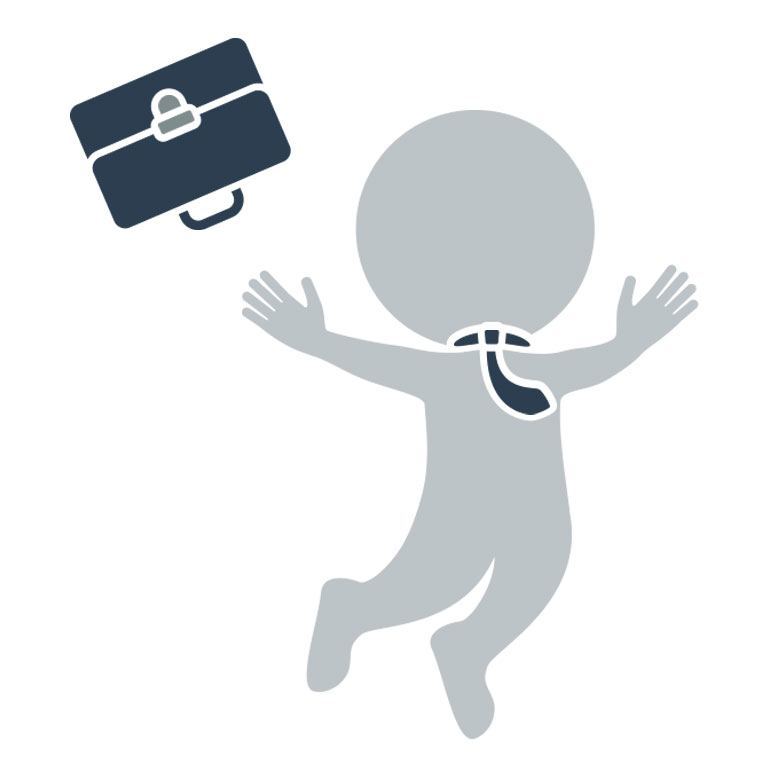 Now's Your Chance To Get Happy 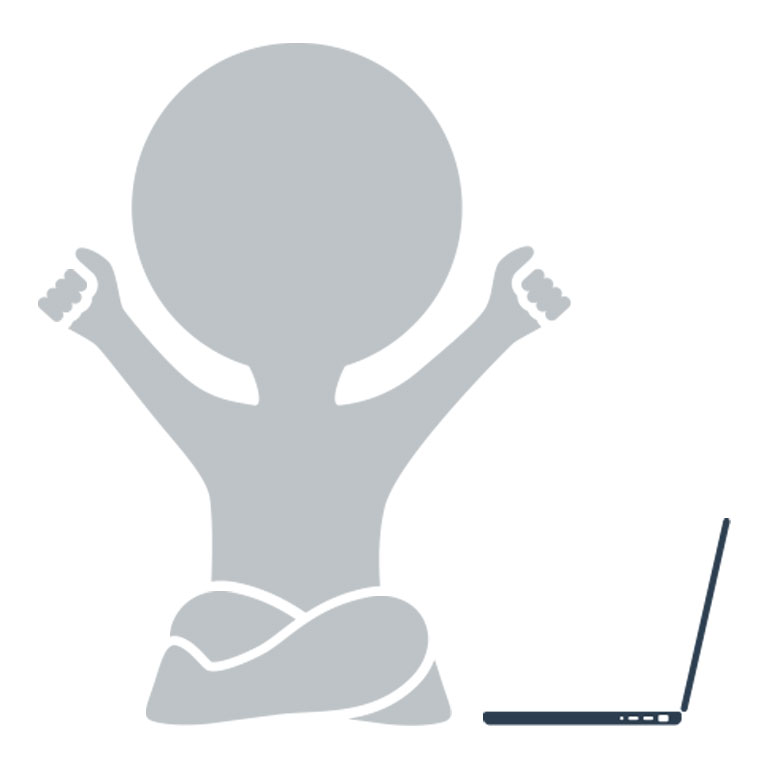