This year’s compensation reports are all about context. For instance, the data covers compensation for the 2010/11 season, which if you recall was the first really nasty year of austerity driven conflict between stakeholders. The Detroit Symphony went dark for nearly the entire season as did the Louisville Orchestra and the Philadelphia Orchestra started walking down the bankruptcy path.

In short, 2010/11 was the onset for a series of firestorm labor events that continue to this day. Consequently, it might seem odd to some that in the same season, the average executive and music director experienced an increase in compensation while concertmaster pay remained mostly flat.

When the compensation reports were launched back in 2005, there was a great deal of reader discussion about the value of each stakeholder group along with questions about why stakeholders didn’t share comparatively equal gains and losses from one season to the next. But over the past few years, that discussion died down, especially in the wake of the economic downturn.

Nonetheless, it is fascinating to see what the data begins to illuminate; for example, during the season before the economic downturn, the average executive experienced an increase of approximately 10 percent. But that gain was wiped out entirely the following season with a slightly larger average decrease.

The data clearly demonstrated that the average orchestra executive responded to the downturn by sharing in institutional sacrifice.

But take one step forward to the 2010/11 season and the data indicates that the sacrifice was mostly temporary in that the average executive went right back to traditional levels of compensation gains. In fact, when taking into consideration the average yearly change in average compensation levels since the 1999/00 season, the economic downturn doesn’t seem to have much impact on real earning power.

In short, compensation lost one year through shared sacrifice driven austerity seems to be made back up in very short order.

Where Are The Musician Compensation Figures?

You can learn more about the rationale in last year’s Compensation Reports introduction article.

The Orchestra Compensation Reports have always been designed to provide a side by side overview for the key figures within each organization’s paid stakeholders (board members are excluded because they serve on a volunteer basis). One of the broader goals is to leverage transparency in order to inspire orchestra supporters to take a higher degree of interest in how their local ensemble functions.

Questions of compensation are rarely clear-cut and they don’t fit nicely into stereotypical liberal and conservative talking points.

Simply put, there’s a lot to talk about here so over the course of this year’s reports, don’t be shy about asking questions and sharing observations. 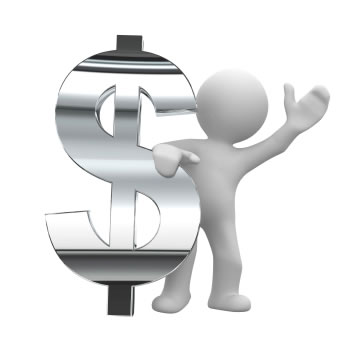