There’s an intriguing discussion brewing in Portland, OR where Oregon Arts Watch executive editor, Barry Johnson, ran into a brick wall while attempting to verify the annual compensation for Oregon Symphony music director Carlos Kalmar. It started with an article by Johnson on 10/29/2013 that reported on the conductor’s contract being extended through June, 2018 which also referenced a corresponding compensation figure from Adaptistration’s 2013 Compensation Reports. 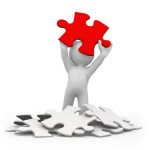 According to Johnson, the Oregon Symphony disputes the figure but when he asked for the correct amount, Johnson reports that the organization wouldn’t divulge the information.

As it turns out, Johnson went to great lengths to better understand the orchestra’s position and spoke with several representatives, including Janet Plummer, Interim Co-President & Chief Financial Officer. He published those accounts, along with feedback from me about the compensation report data, in a follow-up article on 10/30/2013.

I won’t spoil the details but suffice to say, Johnson’s article is one of the most clear-cut contributions on the topic of music director compensation in quite some time. Perhaps needless to say, it is well worth your time and at one point, he asks the question that crosses most minds when orchestras fail to embrace transparency.

So, why so coy about the actual number?

It is important to point out that the vast majority of nonprofit orchestral associations have no trouble complying with IRS requirements as they related to executive compensation; granted, those figures are fodder for disagreements between respective stakeholders but they are there nonetheless. As such, it is always puzzling when the occasional group comes along to challenge this common transparency practice. These actions rarely produce anything but a blow to public relations when they could be used as an opportunity to justify value and the end result of a rigorous and transparent executive review process.

In the end, it will be interesting to see where Johnson’s investigation leads.

In the meantime, what do you think about the Oregon situation and the larger issue of transparency and compensation?

6 thoughts on “The Curious Case Of Carlos’ Compensation” 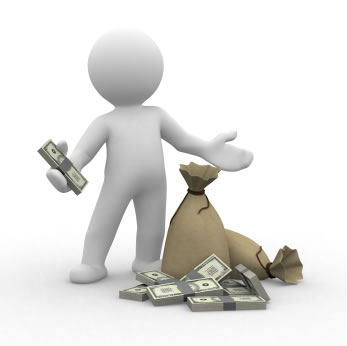 The Curious Case Of Carlos' Compensation