If you’re the type of person who forms an opinion about an article by reading the headline, you may be disappointed with today’s post. This isn’t going to be a lengthy commentary on how the field is overbuilt, classical music is dying, and the only way to save the future is via wholesale slashing of budgets. Instead, this is a post about the unique period of transition out of a time punctuated by tremendous accomplishment, growth, and output fueled in large part by record fundraising, comparative labor harmony, and improved governance; i.e. a Golden Age. 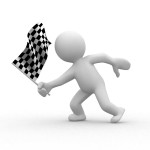 One would be hard pressed to deny that the orchestra and opera fields are at a point of transition into uncharted territory, the most confusing aspect are wild variances in groups continuing along Golden Age trajectories, those holding steady, and those in a state of collapse.

What is genuinely fascinating is how the emerging era is taking shape via what might be best defined as neoreactionary attitudes; which can be found in abundance throughout both executive (board and administrative) and labor cultures. In this setting, neoreactionaries tend to be those who cast themselves as victims within a larger operating environment and believe they are somehow tasked with a principled responsibility to right the wrongs for a secure future or face certain collapse.

For most neoreactionaries this develops into a justified rationale for returning to some pre-existing state of affairs when they believed things were better. Executive neoreactionaries want to reinstate the pre-Ford Foundation days of unchallenged authority where performing arts organizations set budgets solely on the previous season’s results and collective bargaining agreements were nonexistent or toothless by today’s standards.

Labor neoreactionaries tend to view sharp improvements in wages, benefits, and working conditions as universal constants and suggesting modifications to hard fought standards is a precursor to indentured servitude and slipshod artistic standards.

Both groups have their own ideas about meta-institutions that influence behavior and regulate discussion with the goal of enforcing a set of artificial norms throughout the entire field. Like most good conspiracy theories, you can usually find one or more kernels of truth worth exploring but those good bits tend to get overlooked when absorbed into what amounts to nothing more than psychobabble dogma.

Generally, neoreactionaries tend to occupy a fringe element within each of the field’s traditional stakeholder groups that directly influence institutional policy (board, administration, and artists) but the perilous bit of historical transition at play here is how fear of the unknown can cripple an otherwise effective system of self-regulation that usually keeps counterproductive actions at bay.

I can’t claim any special prognostic prowess to see where the field will be when it emerges from this transition (track record notwithstanding). However, unless more voices begin to openly challenge the full spectrum of neoreactionary thought responsible for needlessly tearing apart one institution after another, we stand a very real chance that the orchestra and opera fields will enter an age of what the tech sector defines as dark enlightenment, or the overt rejection of advances made during a period of Golden Age advances. 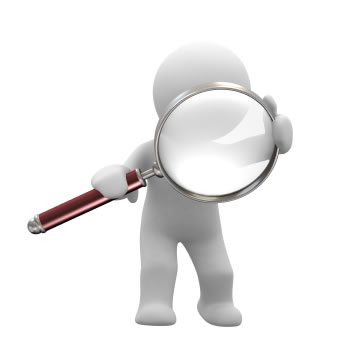 The Golden Age Of Orchestras & Operas Are At An End 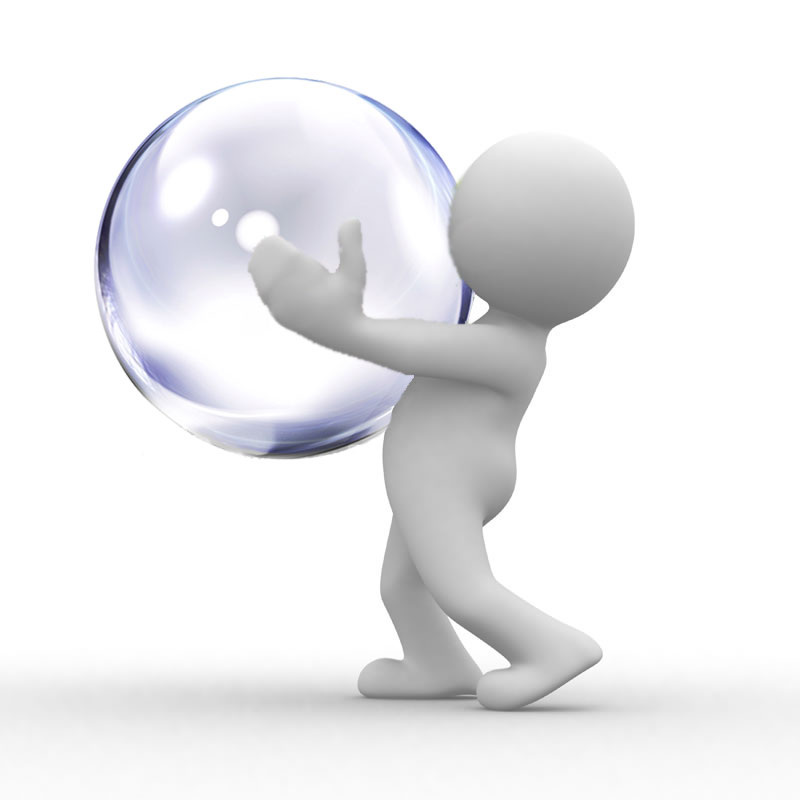