It appears that mediation is having little impact at resolving the lockout between the Atlanta Symphony Orchestra (ASO)/Woodruff Arts Center (WAC) and the Atlanta Symphony Orchestra Players’ Association (ASOPA). The 10/16/14 edition of the Atlanta Journal-Constitution’s Arts & Culture blog featured a post by Howard Pousner which reports that the ASOPA has become frustrated after what they characterized as intransigence wrapped inside delaying tactics from WAC negotiating representatives. 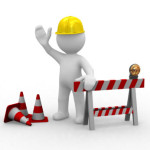 As a result, ASOPA reached out to ASO board members via letter to voice dissatisfaction with the WAC’s lack of participation, especially in light of public statements made about their eagerness to engage in mediated negotiations. Although the ASO board neither participates in nor directly influences bargaining positions or strategy (that authority is granted solely to the WAC, their parent nonprofit organization) the musicians apparently contacted the board members in order to keep them “as up-to-the-minute informed as possible on where we are in the mediation process.”

At the same time, it is clear that the ASOPA letter was simultaneously designed to encourage members to leverage influence with their WAC counterparts. Atlanta NBC affiliate 11alive.com, published a copy of the complete ASOPA letter.

“We write to you this evening in order to keep you as up-to-the-minute informed as possible on where we are in the mediation process. Unfortunately, the actions of the Woodruff Arts Center’s representatives, acting for the ASO, have been very disappointing. Last week, we agreed to make ourselves available for meetings with FMCS Acting Director Allison Beck and her colleague, Rich Giacolone, which were scheduled from Tuesday morning through the remainder of the week. We cleared our schedules (and several of us turned down lucrative work for the week that we very much need after six weeks of lockout) in order to fully engage and be able to reach a contract settlement last week.

Yet after only two days of participating in the mediated negotiation process (October 7 – 8), the WAC’S representatives (Virginia Hepner, WAC lawyer Tom Kilpatrick, Susan Ambo and Julie Fish) left the table to await further guidance and instruction from the WAC Governing Board, so meetings for the remainder of the week were cancelled. We expected to hear from them or the mediators Monday so that we could meet this week. We have not heard from the WAC about the results of the “pause” they sought in the mediation process — but clearly, once again, they arrived at the table with neither proposals nor the ability to authorize a deal.

Seven days have gone by since the mediation efforts were paused at the WAC’s request. But yesterday we were informed by Allison Beck that there will be now no meeting this week. Ms. Beck had informed everyone that she would be away for one week beginning tomorrow, but would make her able colleague, Mr. Giacolone, available, which we indicated was agreeable to us. We have also communicated that with or without the mediators’ participation, the ASOPA committee can receive proposals and meet to discuss them, and can reach an agreement. However, as we write you this afternoon, we have no meeting scheduled.

Our will to preserve our Orchestra is every bit as strong as our desire that this damaging lockout end. We continue to wait for movement from the WAC leadership that would preserve the ASO as a world-class orchestra and prevent the image of the City of Atlanta from being further tarnished as a premier destination to visit, to live, and to be in business.

We call on you to reach out within the WAC and the ASO, as well as to the Governor, our Mayor, and other civic leaders of metro Atlanta, to make clear to the Woodruff Arts Center leadership that the destructive tactics typified by the lockout and takedown of the Atlanta Symphony Orchestra, if allowed to persist, will have serious and far-reaching consequences for the ASO, the Woodruff Arts Center and our entire community. The insensitivity to the Musicians and our families, who have been deprived of paychecks, healthcare benefits, and the ability to collect unemployment benefits for six weeks now, however, is daily more deplorable — and already we are losing Musicians to other orchestras. The damage already wrought by the WAC – the very institution entrusted with the stewardship of Atlanta’s cultural pride — will take years to reverse. But it can be reversed, and must be.

We are very appreciative of the guidance and support offered by Ms. Beck and Mr. Giacolone through the FMCS. We understand that it is not they who can make a settlement happen, unless the WAC avails itself of the opportunity to stop wasting precious time and truly work to get the ASO back in its place, serving the Atlanta community through its artistry.

Kilpatrick, a senior member of the Labor & Employment Group at the law firm Alston & Bird LLP, describes his practice as “focused in the traditional labor law arena, including union avoidance, negotiating collective bargaining agreements, arbitration, handling picketing and handbilling matters, appearing in unfair labor practice investigations and trials, and in guiding unionized employers in the development of strategies and action plans that minimize the impact of unions.”

He responded to ASOPA charges claiming that the WAC bargaining team has been following the mediator’s instructions and is under the impression that they already scheduled meetings for 10/21, 10/22, and 10/23. Moreover, he asserts that is was the musicians that have been unavailable to meet for the past week.

The attorney said he called the mediators on Monday [10/13/14] with an offer for the sides to meet on Wednesday, then Giacolone notified him on Tuesday “that the union was not available for a meeting this week.”

For the time being, Pousner’s article includes a concise overview of the lockout’s events to date, it is located at the end of the article under the heading “The Story So Far.” It’s an excellent resource to help bring you up to speed if you’ve missed any key events.

2 thoughts on “No News Is Bad News In Atlanta” 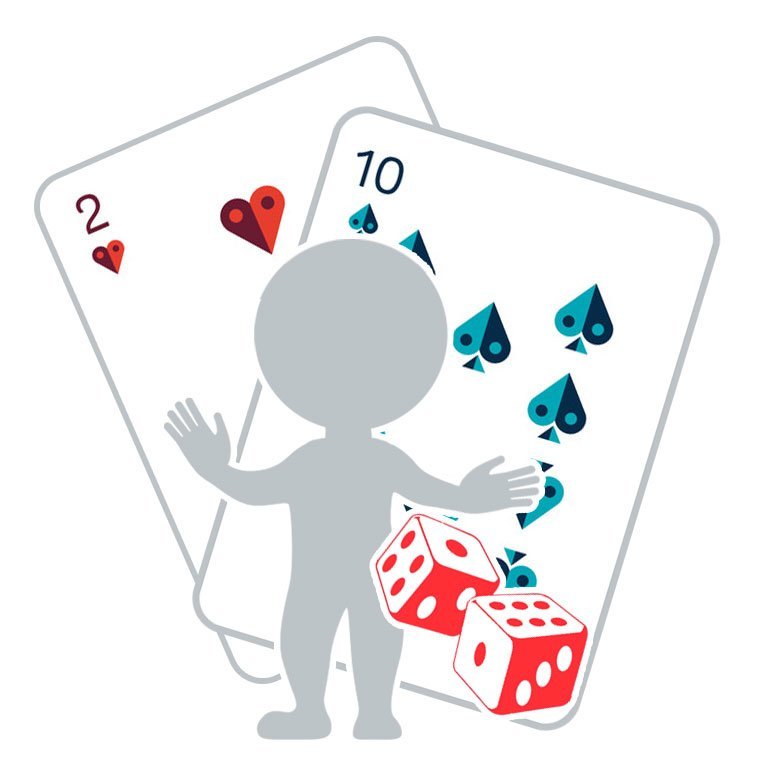 No News Is Bad News In Atlanta 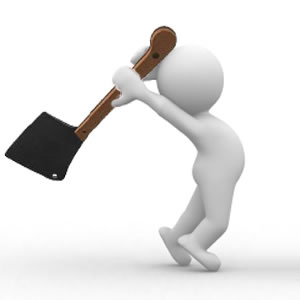