The Toronto Symphony Orchestra (TSO) / Valentina Lisitsa firestorm is a good reminder that capable damage control and responsible flexing of social media muscle are important skills to develop and maintain. 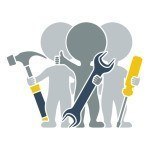 For organizations, damage control seems to be a lesson that is slow to matriculate. Remember the Richard Dare/NJSO crisis or the Detroit Symphony scrambling to backtrack on comments about hiring replacement musicians? Just wind your way through Adaptistration’s archives and you’ll find a litany of instances where orchestras ended up scrambling to catch up instead of getting out in front of events.

To all of the soloists that have successfully managed to cultivate a large social media following, kudos to you; it is a necessary skill and one that can help careers improve and maintain momentum. At the same time, there’s a strong lesson to be learned in how Lisitsa used her 14k strong Twitter follower influence to hammer the TSO and frame the debate in a situation that a decade prior, would have been inconceivable.

Simply put, this debacle may become a new case example for winning a battle but losing the war as applied to a soloist’s career.

Orchestras don’t have a strong reputation for embracing controversy so using a social media account as a platform for lightening rod political commentary is not the best of ideas. At the same time, using considerable influence to hammer an organization concerned about social media statements that are, at best, intolerant if not undeniably prejudiced, is not what most crisis management experts would define as the best long tail strategy.

In order for Lisitsa to emerge from this with as much career viability as possible, she will need to consider addressing this issue in her Twitter account transparently; after all, the adage “with great power comes great responsibility” exists for a reason. Moreover, she’s going to have to consider the ultimate value of making the sorts of comments that led the TSO to cancel her engagement to begin with regard to her status as an employable artistic asset.

To date, there doesn’t appear to be much if any (at least none I can find) introspective dialog within Lisitsa’s Twitter feed about this and if she wants to play the damage control game properly, she’s going to have to demonstrate that she can empathize with the TSO’s concerns even if she doesn’t agree with them. At best, framing this as a “we agree to disagree” discussion makes it easier to maintain the image of stability and reliability.

Painting herself as a victim and free speech poster child in light of so much evidence to the contrary only reinforces volatility and will cause orchestras that might consider hiring her to wonder if the investment in economic and artistic might not be better spent elsewhere.

2 thoughts on “The New Face Of Damage Control” 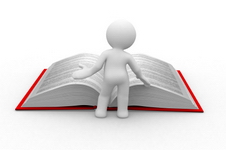 Book Burning: A Study In How To Shape Perspective

The New Face Of Damage Control 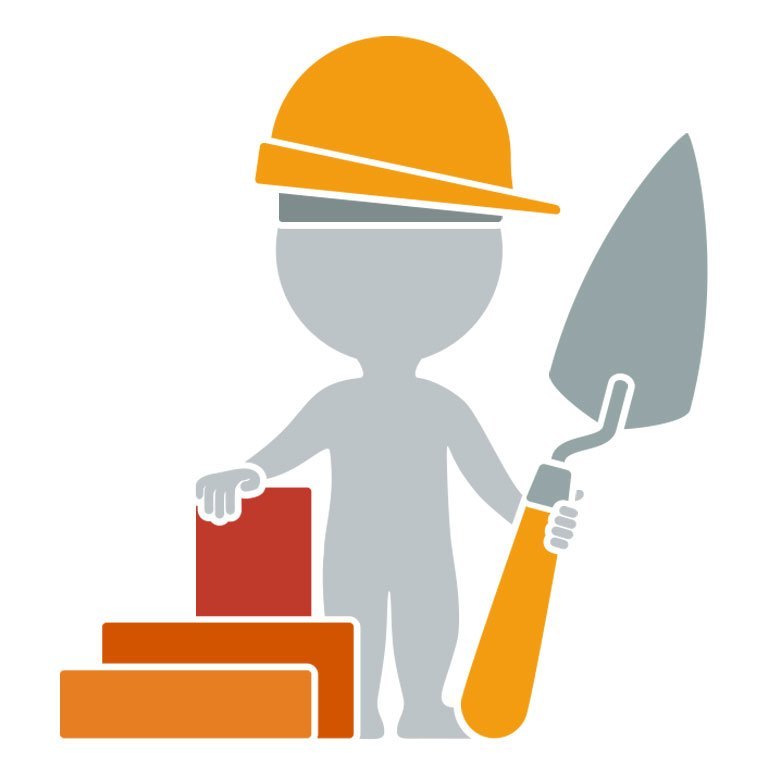