Last week, I published a fun little quiz to see how much readers really knew about musician wages, benefits, and working conditions. On the positive side of things, participation was fantastic thanks to nearly 500 readers completing all twelve questions. On the other side of that coin were the results: readers either aced it or bought the farm with absolutely nothing between those extreme grades.

As one reader justifiably pointed out in a comment, although the test was only twelve questions long, correct answers typically required research. But the whole point of the exercise wasn’t the final grade; instead, it was designed to help stakeholders break out of cycles where perceptions are formed more by conventional/anecdotal wisdom than not.

If we can debunk a few bigger budget = better terms/benefits/conditions myths along the way, then it’s a happy twofer. In the end, sparking curiosity among stakeholders and triggering some inspiration to learn more about how things work across a broad cross section of organizations would just be icing on the cake.

Let’s take a look at one of the questions from the test that best demonstrates this idea:

Question 1: Which of the following orchestras has the longest season?
The correct reply was Grand Rapids Symphony

As illustrated in the chart, most respondents selected Indianapolis Symphony. It’s fair to say that most stakeholders assume that since it is the largest budget orchestra on the list, it should have the longer season because traditionally, season length has been a competitive benchmark. But in reality, Grand Rapids’ season is two weeks longer. 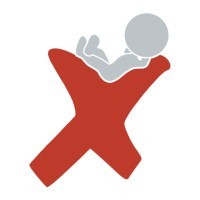 Ultimately, even though failing grades dominated the results, there were still a few questions where respondents tended to answer correctly more often than not.

On the opposite end of the spectrum, the question respondents were most likely to answer incorrectly was Question 5: Which of the following orchestras provides a $0 office visit co-pay with no deductible for in-network doctor visits as a benefit of their health insurance plan? The correct reply was Cincinnati Symphony but the majority of respondents selected either Boston Symphony or San Francisco Symphony.

Once again, both of the latter orchestras have larger budgets than the correct answer thereby reinforcing the danger of assuming that bigger budget always means “better” benefit. 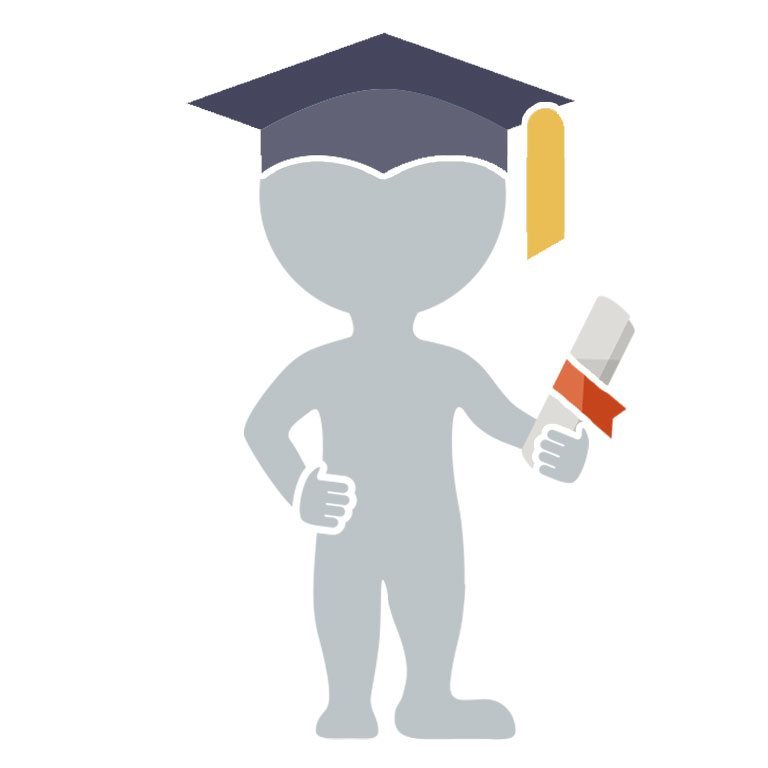 722 min
Poll: What Do You Think About The Numbers Of Students Graduating With Music Performance Degrees 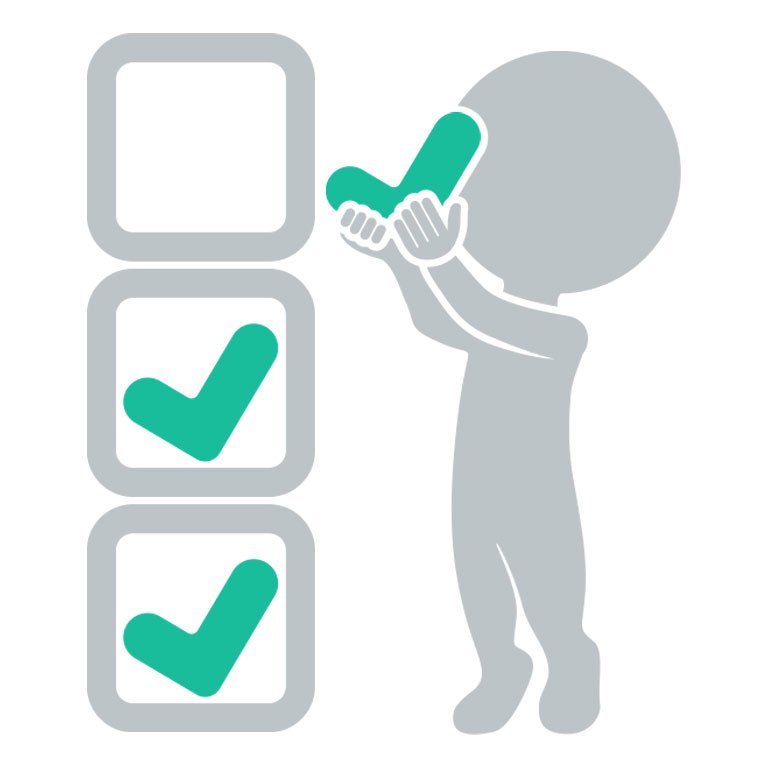