It’s difficult to imagine that anyone in the US isn’t aware of the carnivalesque spectacle that has become the national presidential election but for those who work in the arts, have you given any serious thought about how those elections might impact the field? Just imagine what might transpire if one of the more extreme candidates wins. 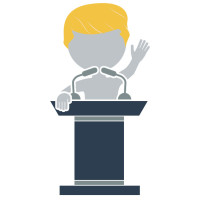 Check that, you don’t really have to imagine.

Instead, you can follow along in real-time by watching Israeli Culture and Sport Minister Miri Regev, a political appointment to the position and member of that country’s dominant political party.

During her tenure, she’s been called out for freezing government funding to an Arab theater that produced a work deemed sympathetic to Arab terrorist and her current proposal to force what she defines as failing arts organizations to merge with those believed to be successful.

Regev proposed legislation that would allow her ministry to deny or terminate funding for what the government deemed as “actions against the principles of the state” and elaborated on her intellectual justification for such a position during a recent speech at the 3/6/2016 Haaretz Culture Conference (emphasis added).

“It is unimaginable for a country that wants to continue existing to fund plays, movies and cultural institutions that strive to undermine the very nature of its existence,” said Regev. “Categorically, freedom of expression is important for democracy but the right to security overrides freedom of expression – you are not demanding [the right to level] criticism, but the destruction and ruin of what was built here.”

At the same conference, reports indicate that she told artists and arts administrators in attendance they needed to “cut the bullshit” and executives, both artistic and administrative, should have five year limits to the length of time they can run an arts institution. According to Regev, the proposal isn’t designed to stem abuse or implement oversight but because she believes culture would be better suited by instituting this Logan’s Run style policy in order to make room for younger professionals.

The 3/7/20165 edition of ynetnews.com published an article that includes quotes from Regev about her position.

“Managing institutions without a time limit is bad for the organization and the industry, and it doesn’t make sense,” says Regev, “Talented people from the theater come to me and tell me, ‘Miri, we have nowhere to go, there’s nothing on the horizon.’ They’re right.”

If you see the irony in proposing term limits for arts administrators in order to make room for emerging leaders juxtaposed with simultaneous forced institutional merges, don’t worry; it just means you’re rational.

1 thought on “Are You Anxious About How The National Election May Impact The Arts?” 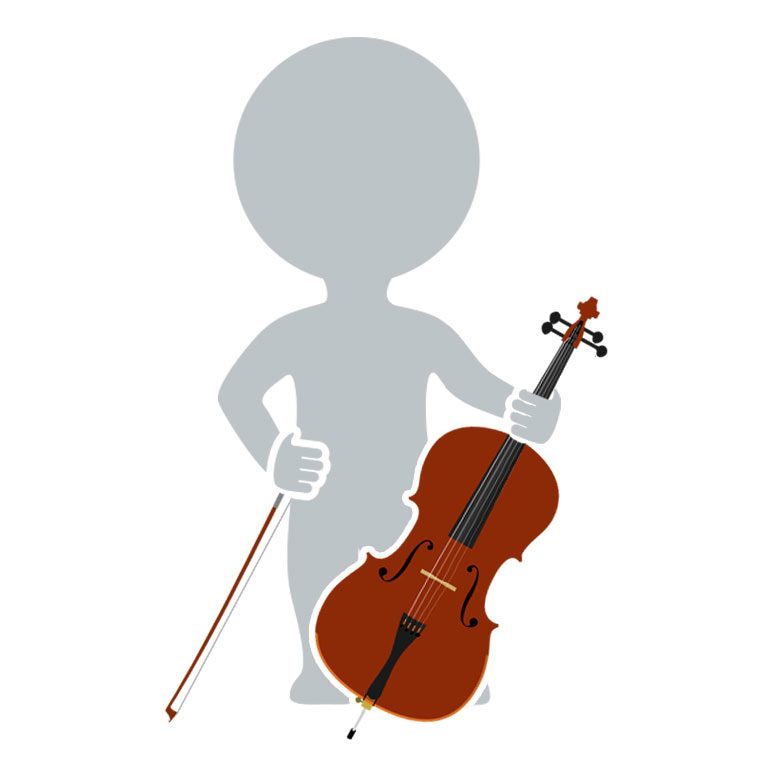 What Do You Call A Conservatory Grad Who Couldn’t Win An Orchestra Job?

Are You Anxious About How The National Election May Impact The Arts?

462 min
If You’re Over 40 And Make Decisions About your Org’s Website, You Need To Watch This Video 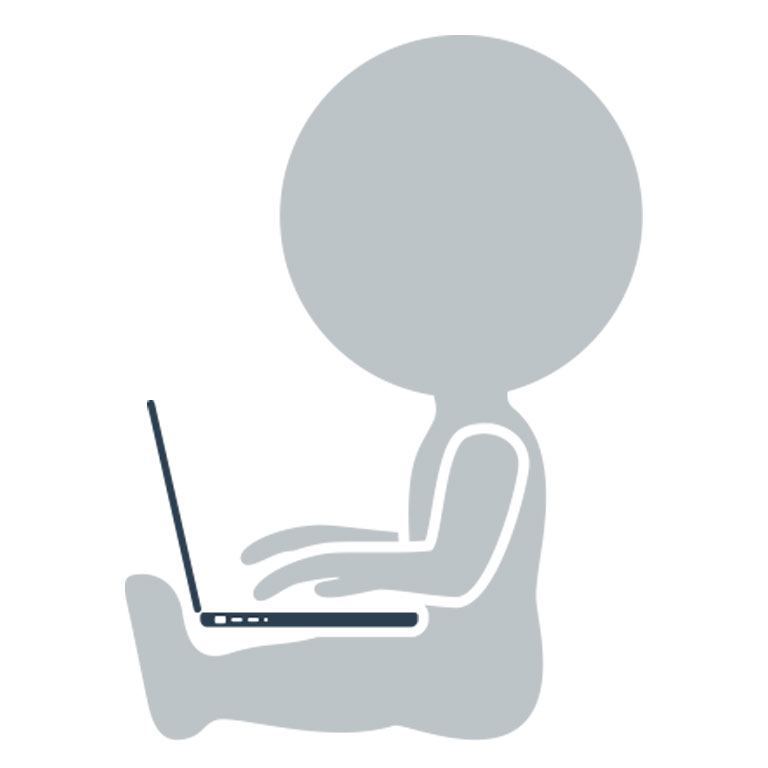