Joe Patti published an intriguing article at ArtsHacker.com yesterday that examines a 2009 Stanford Social Innovation Review about ten different nonprofit funding models. It’s a fascinating read, especially in light of the time period it was written, just after the economic downturn when many nonprofits were scrambling to reassure their funding identity. The orchestra field was no different at that time and internal discussions surrounding revenue models juxtaposed with the information in the Stanford paper make for some interesting considerations.

The section titled Beneficiaries Are Not Customers (p.34) is particularly interesting.

One reason why the nonprofit sector has not developed its own lexicon of funding models is that running a nonprofit is generally more complicated than running a comparable size for-profit business. When a for-profit business finds a way to create value for a customer, it has generally found its source of revenue; the customer pays for the value. With rare exceptions, that is not true in the nonprofit sector. When a nonprofit finds a way to create value for a beneficiary (for example, integrating a prisoner back into society or saving an endangered species), it has not identified its economic engine. That is a separate step.

If there is a better way to introduce your next board retreat, I’ll be interested to hear it. 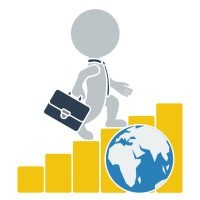 Nonetheless, it isn’t uncommon to encounter strong segments within the professional orchestra board culture that espouse pushing administrators for sharp increases in earned income (i.e. ticket sales), even if that means increasing prices to such a degree that higher revenue comes by way of sacrificing short term average attendance.

Unfortunately, what may have started as a post-downturn emergency strategy slowly evolved into standard operating procedure at some groups. It’s been happening long enough that it becomes all too easy to forget that today’s average attendance is better defined as your long term relevancy indicator.

The more I read the review, the more these sorts of observations come to mind and it’s been awhile since I’ve read a paper that inspired this much cognitive activity. As such, do yourself a favor and download the report and move it to the top of your reading list.

I’m curious to know if you found any section(s) particularly interesting. If so, which ones and why? 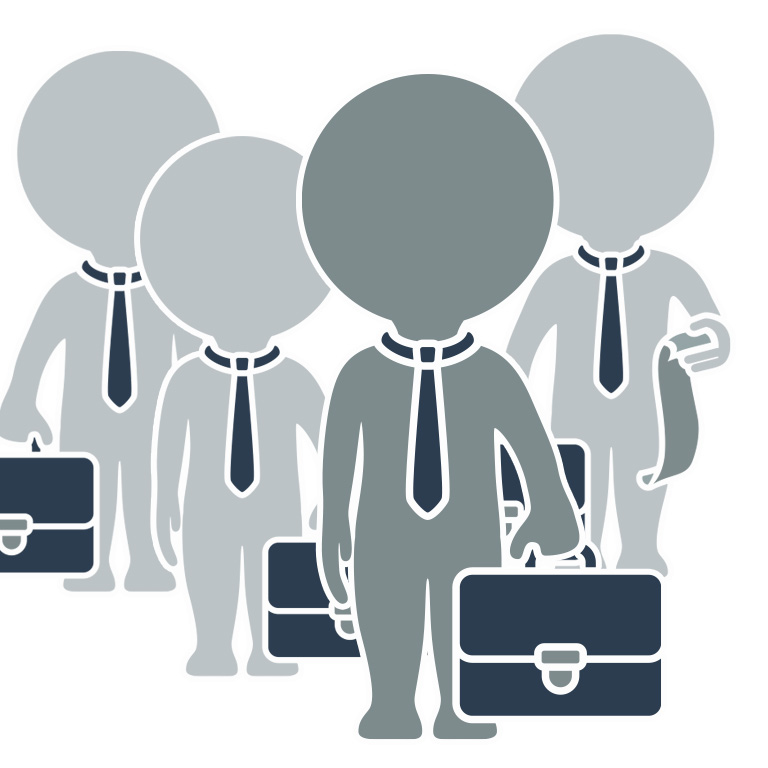 Is It Possible To Manage A Large Budget Orchestra Using Mostly Consultants? 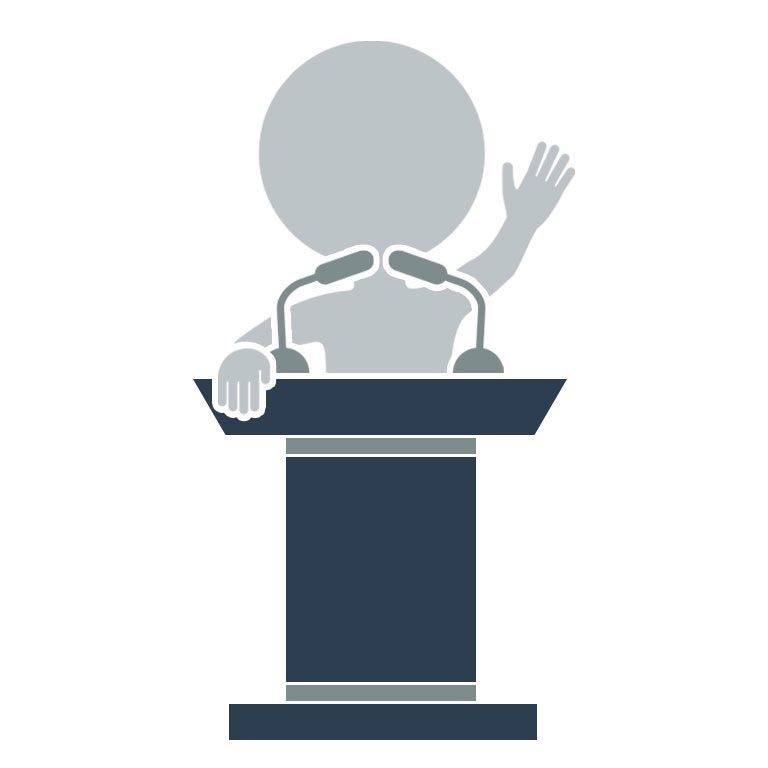