Technically, yesterday marked Adaptistration’s thirteen-year anniversary, and what a year it’s been! According to data compiled by Google Analytics, here’s what happened. 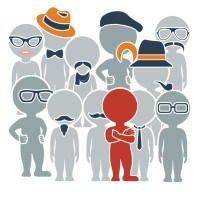 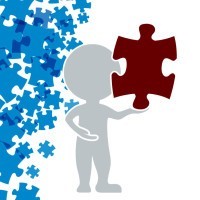 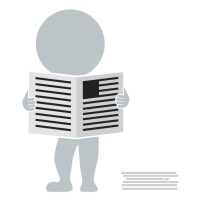 Adaptistration set several new traffic records this past year, thanks mostly to the 2016 compensation reports; specifically, the music director report that included the bombshell $5,110,538 in compensation paid to Dallas Symphony music director Jaap van Zweden (via his company, Bajada Productions LLC). This post not only set a new all-time high one day traffic record but it more than doubled the previous record holding post.

Were some of your favorites not in the Top 25? If so, take a moment to leave a comment below to point it out.

As always, the blog is only worth the value you assign and these efforts are for naught without engaged and passionate readers so thank you for not only visiting, but finding the content and ideas valuable enough to share with colleagues and friends.