Although it comes as no surprise, the White House has once again proposed eliminating National Endowment of the Arts (NEA) and the National Endowment for the Humanities (NEH). Ideally, everything will unfold in similar fashion as it did during last year’s assault.

Although President Trump has made it clear he thinks the Arts and Humanities are nothing but waste, it helps to remember that the previous GOP presidential candidate proposed the same course of action.

Trump On The Arts & Humanities: You’re Nothing But Waste

Fortunately, there was an organized effort to remind representatives in Congress that yes, most Americans support and appreciate national arts funding

No Surprise: Trump Administration Still Wants To Eliminate The NEA. Here’s What You Can Do About It

As a result, Congress not only retained funding but increased the NEA and NEH appropriations by $2mm each.

Congress Pushes Back Against Arts Cuts

Stay tuned for what are sure to be renewed efforts to fight the latest round of cuts. 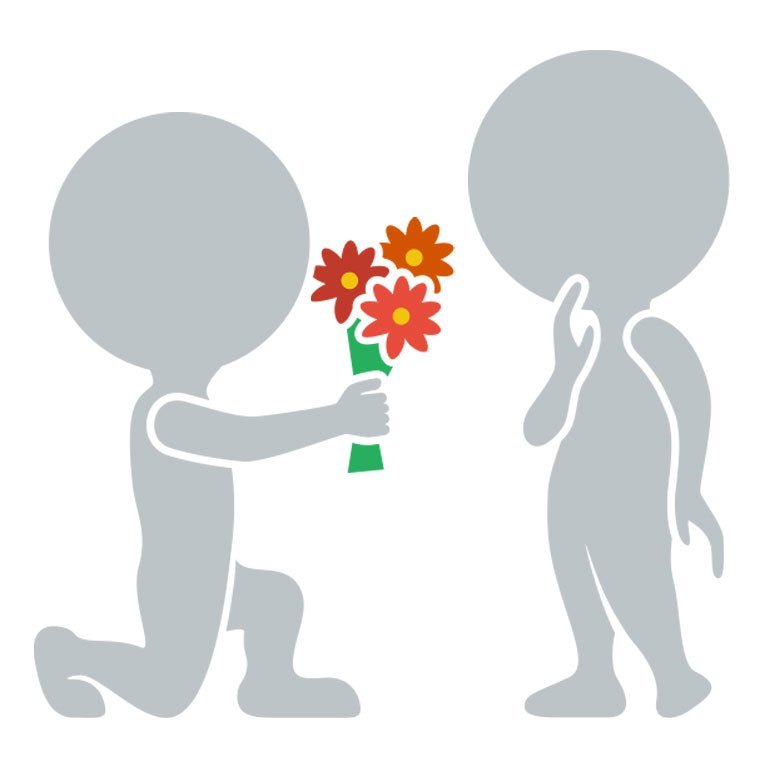 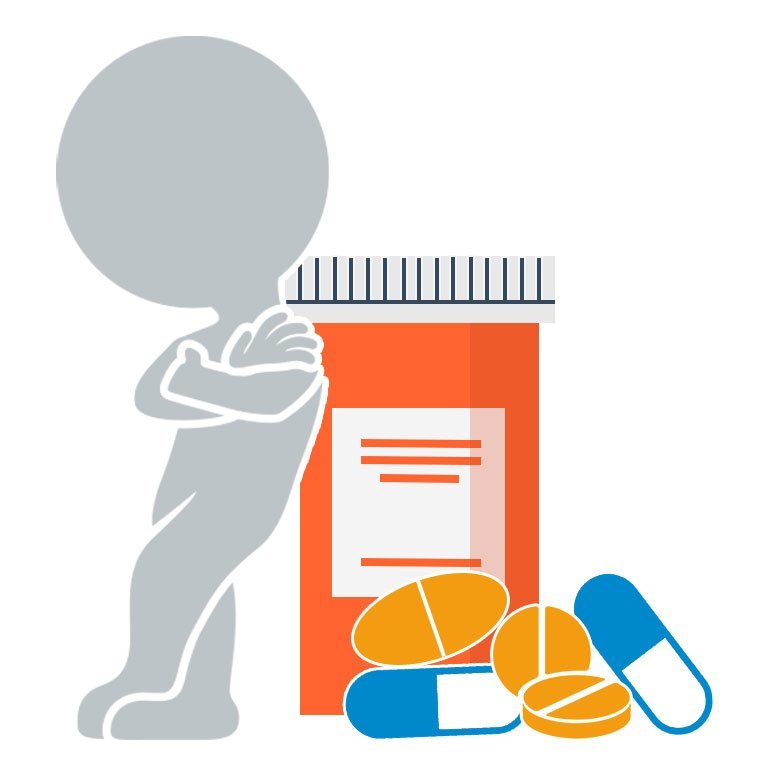