After publishing last Tuesday’s post on the Utah Symphony’s Rock Stars marketing campaign I was braced for at least some degree of snark but across every single social media platform where discussions ensued, I couldn’t find a trace. In today’s chimp-navigated, troll-powered social media environment, I have to say that genuinely put a smile on my face. Moreover, so much of the feedback was fascinating.

And since it unfolded across multiple channels, I decided to tie in a few of the highlights. But before we look at those, here’s another shot from that campaign at the orchestra’s website: 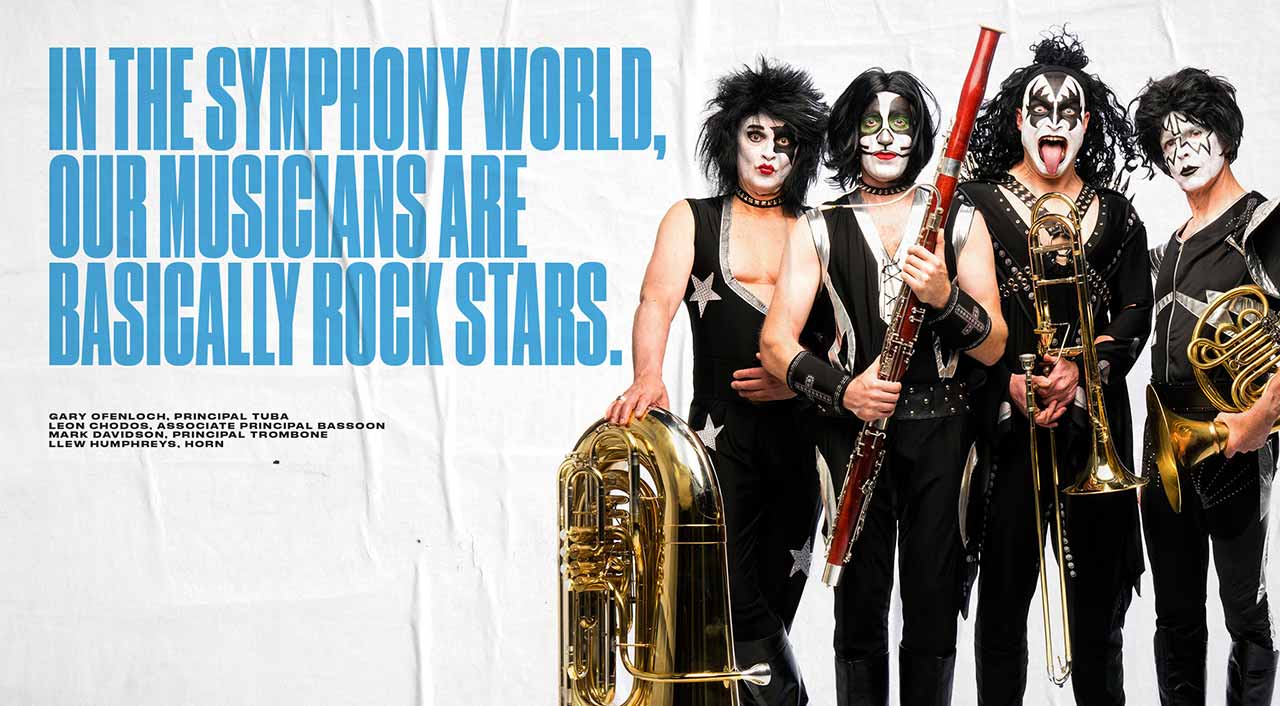 FWIW, I’m just going to assume the organization secured permission from KISS to use their makeup designs (yep, they’re trademarked).

One piece of feedback that struck me most also reinforced how easy it is for those on the inside to completely miss the big, obvious things the people we’re trying to sell to pick up right away. Joe Patti summed it up perfectly:

Are they playing David Bowie this season? I don't see it on the schedule. If they are going to put a claim like that up there, I would have liked to see some sort of promo narrative backing it up even if it is bombastic but when I click on the image, I get nothing

Well duh. If you see one of the musicians wearing David Bowie makeup, it makes sense to assume the promotional image is connected to some sort of Bowie tribute event.

I didn’t even think of that the first time I saw the campaign because my mind went right into the type of granular discussions arts admins tend to enjoy over high alcohol content beverages.

You can also read the comments to the original post. I’m still very interested to hear your feedback so feel free to share your observations here or via social platform. 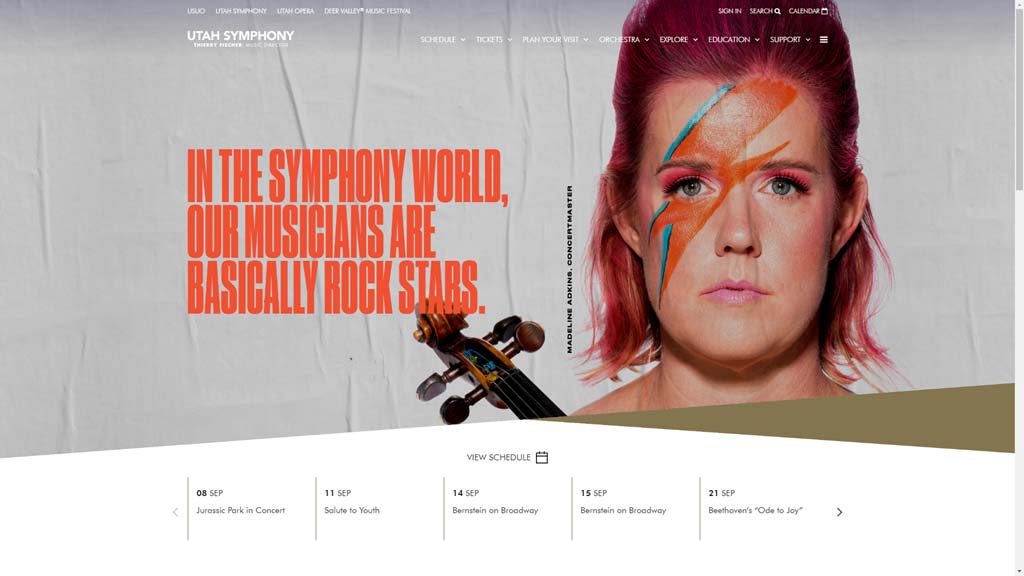 I’m Just Going To Put This One Out There…

This Is Why I love My Readers 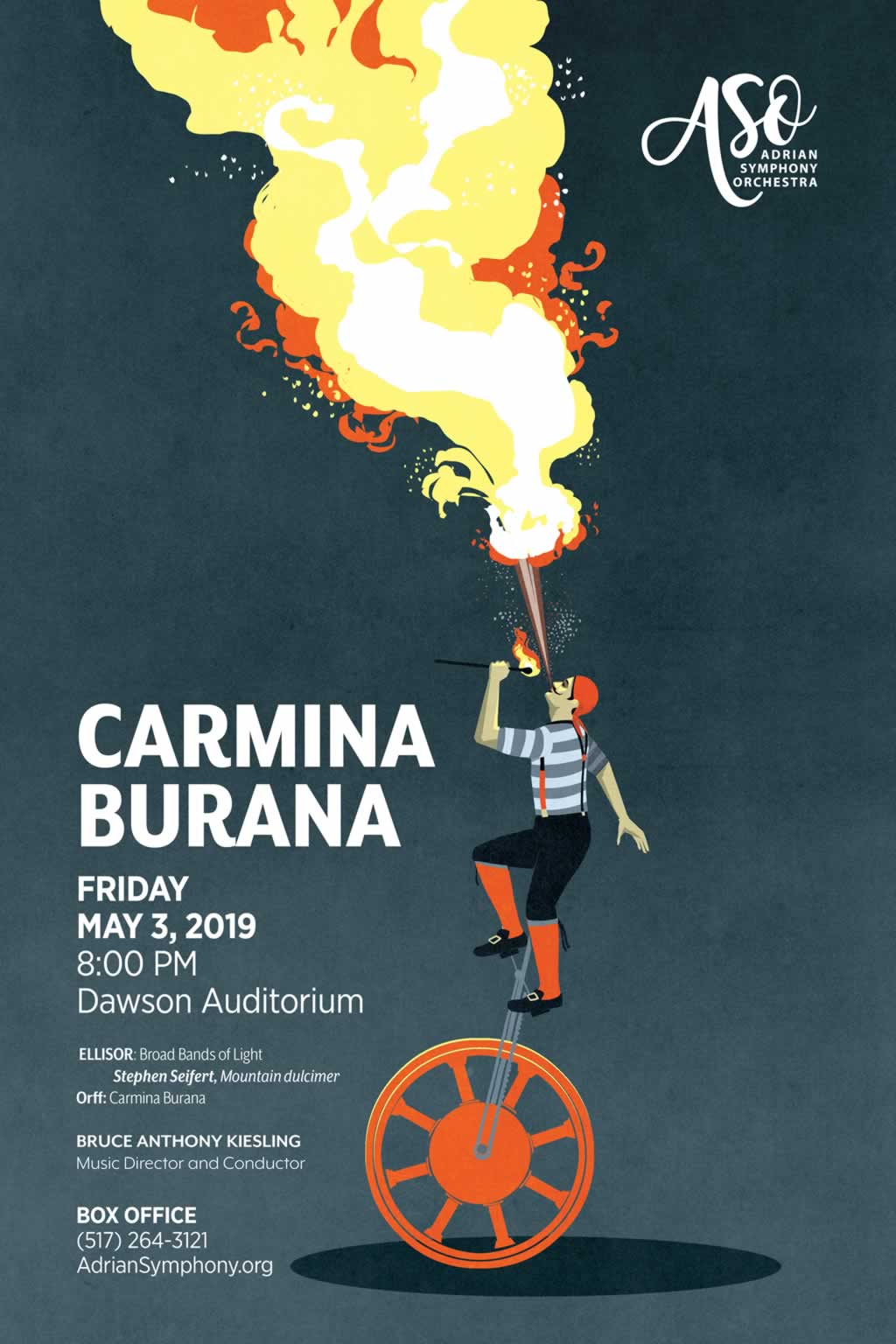