Thomas Wolf published an article on 2/24/2021 at his blog that’s interesting in that it reaches all the way back to the over-funded, now defunct Concert Companion project.

Nutshell: Wolf presupposes one of the reasons why Concert Companion failed was because it was focused primarily on use during the live concert. Ironically enough, in an attempt to enhance the experience, it placed too much demand on the user for attention that ultimately detracted from the overall experience.

This is not a new observation (and every bit as correct now as it was years ago).

But Wolf’s post goes in an altogether better direction by forking the concert companion premise and moving it toward a medium other than the live concert.

“My idea is not to try to offer simultaneous descriptions during performances but rather to offer colorful and informative text during rehearsals.”

Before you can jump on the idea, Wolf identifies some of the immediate challenges.

“However, observing an actual rehearsal, without some help about what is going on, can be downright frustrating if not boring.  Musicians talk to one another in ways that are difficult to hear and even if they are miked (which many of them find distracting), they often talk in musical shorthand that a non-musician doesn’t understand.  And it is often difficult to figure out why they stop where they do and why they repeat certain sections.  That is why open rehearsals—an offering that many musical organizations offer their patrons—can be so unsatisfying.”

Wolf continues to connect the dots and ultimately concludes the best way to go about creating a genuinely engaging experience is to have a live guide interacting with patrons.

“Now imagine that you are sitting in a real rehearsal (or watching it on a screen) and a trained musician who is not playing is offering commentary in real time that you can read on a screen. For example:

‘The musicians just stopped and are discussing whether a repeated passage should have an echo effect the second time it is played.  They are going to try it that way.  Listen to the effect when they play that thematic material boldly the first time and quietly the second time.'”

I can say from firsthand experience this approach can be wildly successful. In fact, I wrote about this very concept eighteen years ago in 2003.

At that point in time, I was at the very end of my first business, running a private music studio. I wrote about a program I created for my adult students that included bringing them to a live rehearsal where we sat far enough away from the stage in multiple locations to talk without interrupting the action while offering a variety of vantage points.

Everyone was encouraged to bring binoculars and ask questions, not just about he music but about everything in the broader experience. Throughout the rehearsal, I filled everyone in on the insider’s perspective, it was akin to the way sports announcers and commentators function. Participants also had the opportunity to talk to musicians directly during breaks and/or after the rehearsal.

Those programs were highly successful at developing enthusiastic ticket-buyers.

But in 2003, participation was limited to a manageable number of individuals in a live setting. The technology didn’t exist to scale the program up and make it less labor intensive without sacrificing engagement quality.

What Wolf suggests is a virtual version of the programs I ran nearly two decades ago. It’s a terrific idea and something orchestras of any budget and size could launch.

Wolf limits the role of guide to someone who is an active orchestra musician and while that is undoubtedly a go-to consideration, I would pair that with another knowledgeable perspective from a welcoming and compelling source. For example, someone like super fan Jonathan Becker would be a perfect choice.

If you’re not familiar with Becker, check out his contribution to the 2012 Take A Friend To The Orchestra program, which is still among the most popular contributions to the entire program. In fact, I’d rather listen to Becker talk about classical music than most professional musicians I know.

That just goes to show how easy it can be to kill a good idea by using guides who mirror our own tastes. If you want to bring in a new audience, you need to connect them with people they’ll find relatable. 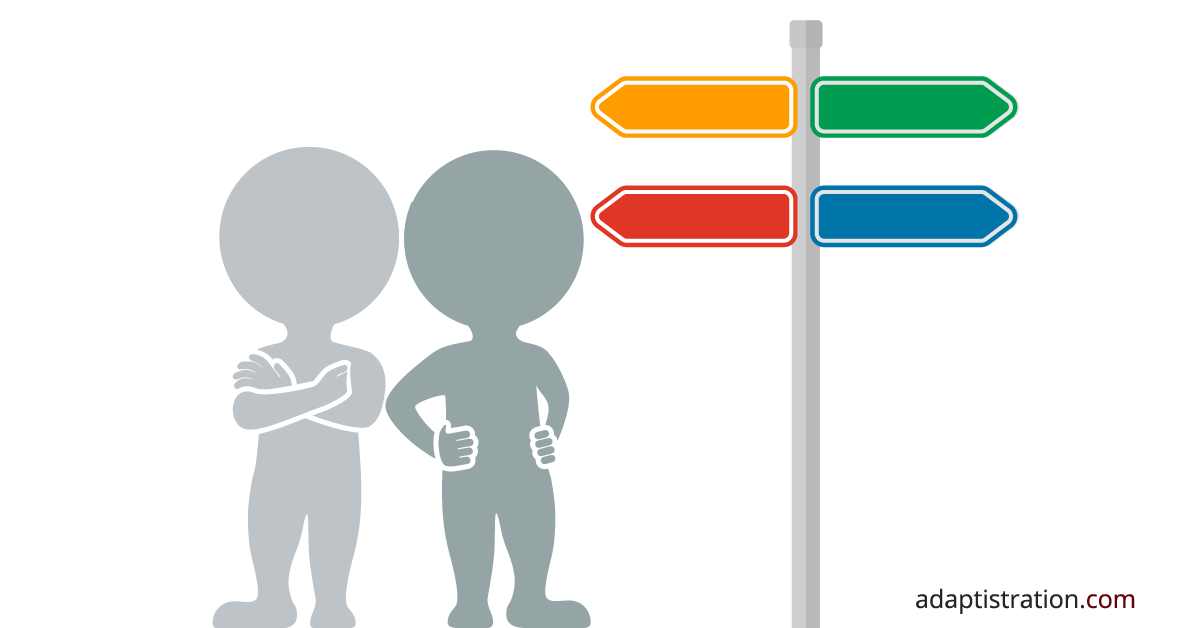 A Road Map For Digital Programming From Sequoia Symphony

763 min
When “Repressed Joy” Is Your Brand 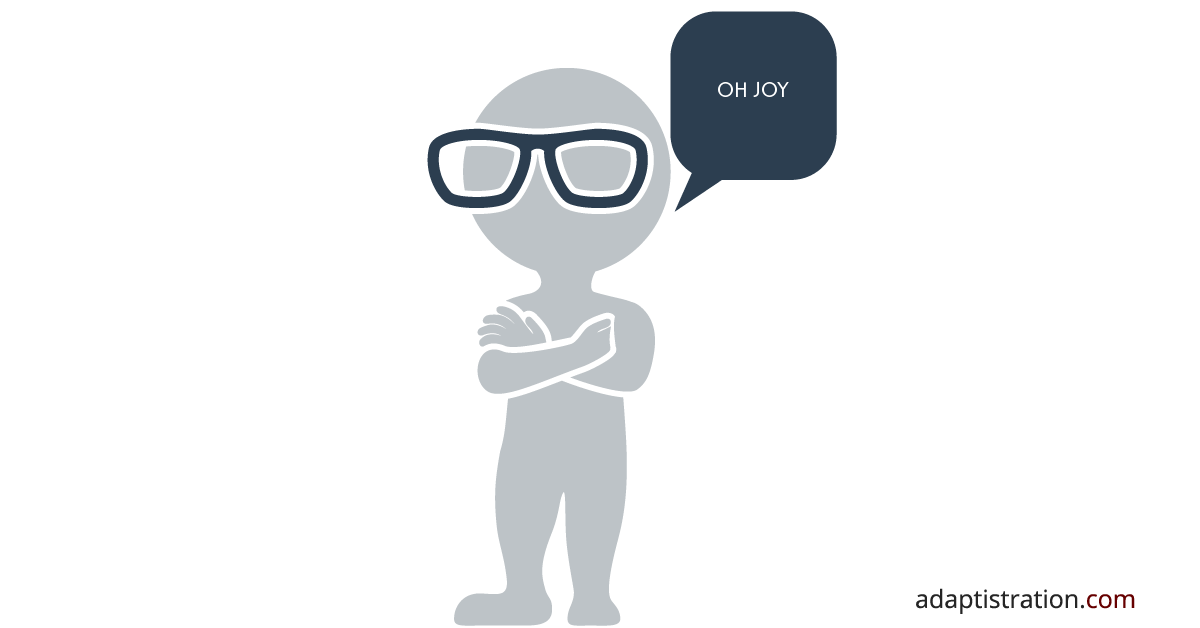