Regular readers know that musician dress codes are a well-worn topic here at Adaptistration. The latest installment was from last month where I wondered when I could use more than one hand to count the number of professional ICSOM, IGSOBM, or ROPA orchestras to remove tuxedoes as their primary attire.

I’m happy to say we’re one finger closer to that goal thanks to the first Big Eight orchestra to replace tuxedos with black suit, shirt, and tie. The Philadelphia Orchestra has replaced white tie and tails with a new dress code and Peter Dobrin examines the details in an article published in the 10/5/21 Philadelphia Inquirer.

Dobrin includes a broad perspective of views, including one from Philly violinist Boris Balter who doesn’t see a connection between the change in attire and ticket sales.

[Balter] finds it “difficult to see how monochromatically casual attire would result in increased attendance and revenue. In my mind, this is another willful attempt to remove what is so unique in this distinctive art form,” he said.

I’m willing to bet money most musicians, like Balter, aren’t familiar with the tuxedo’s history (you can learn about that history in this article from violinist Holly Mulcahy). If so, they may start to think there’s even less reasons why orchestras should continue to hook their attire wagon to that long-faded star.

I also found the statement from a Philly Orchestra spokesperson about not knowing exactly when white tie and tails became commonplace fascinating. Given that tuxedos started to enter mainstream fashion at opera and orchestra events right around the time some of the oldest US orchestras were becoming a thing, I’m curious to know if there are any records confirming when white tie and tails were adopted as part of the on-stage dress code.

I’ve reached out to some archivist friends and will report back if anything turns up. In the meantime, what do you think about Philly’s decision? 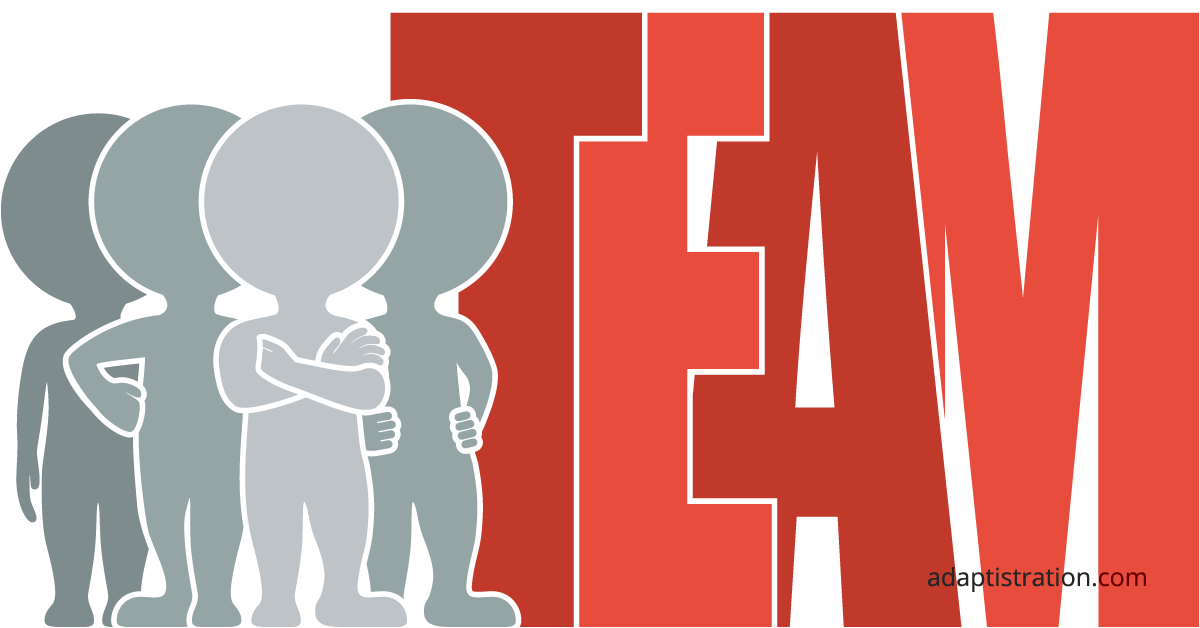 Not Letting Staff “Suffer Your Fantasies Of Self-Victimization”