Today’s post begins with analytics. I was examining the user flow for organization’s posting job listings at ArtsAdminJobs.com to see if any of the changes rolled out over the last few months had any unexpected negative impact. The good news is the answer was no; at the same time, I did discover one step in the submission process that took users much longer to complete than everything else.

As it turns out, it’s the one thing employers like to use but it was also the one thing giving them the most grief: uploading their logo.

I’ve known for a while that while actually uploading logos wasn’t difficult, users would get confused over why a logo wouldn’t show up in social shares (usually because it was too small) or the only versions they had on hand were print quality with too large of file sizes.

So, I ran a little A/B experiment where one version of the form had the logo upload field removed. Perhaps unsurprisingly, that version had lower average times to submit.

While analytics are a critical part of an answer, they aren’t the only part. The other piece of this puzzle was user feedback.

I was fortunate in that some of the employers that went through the no-logo version were regular users who always upload a logo with their listings. I reached out to them to ask if they found the lack of a logo impacted applications coming in from the site. The answer was no (a good thing).

I also asked them what they thought about their listings in general and if the lack of a logo detracted from them. Once again, the answers were all no.

Consequently, I removed the logo from all submissions for two weeks and am happy to report it had no measurable negative impact. For now, the site is going logo free.

The only remaining piece was the need for a social share image. While I already had a placeholder image, it’s three years old and that was reason enough for an update: 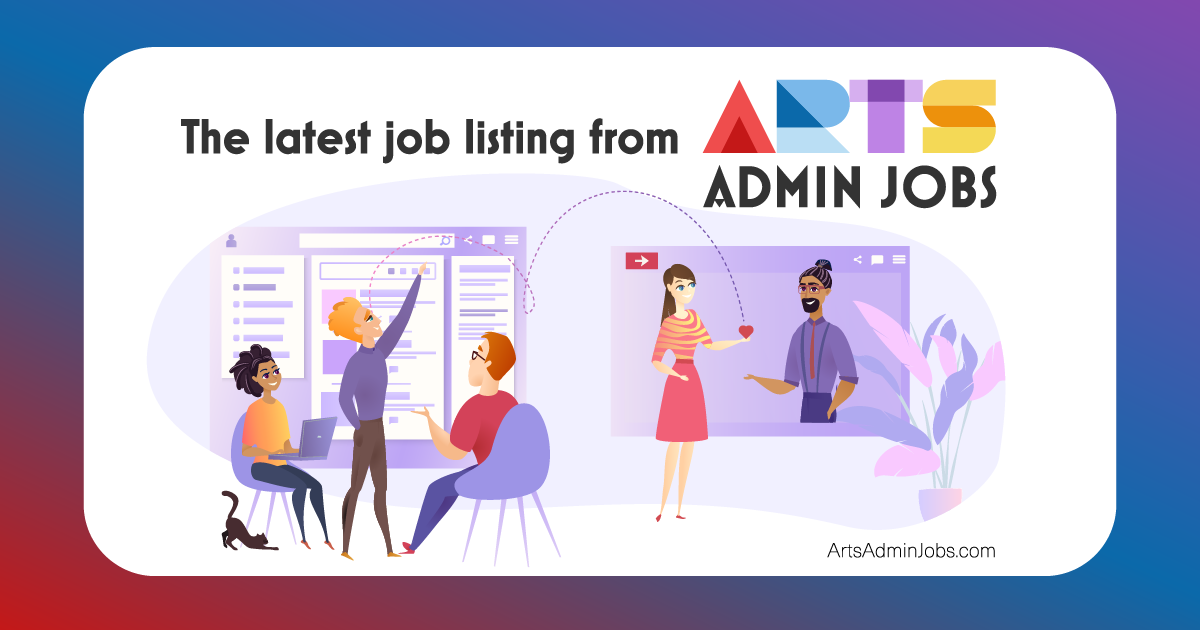 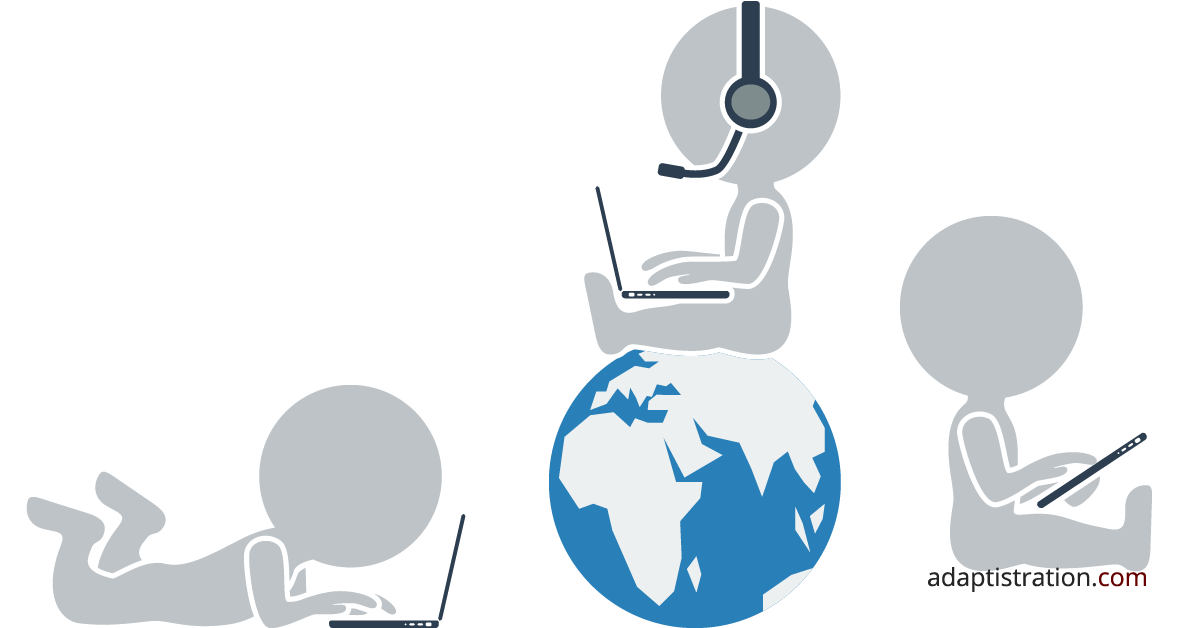 You Have More Control Than You Think

Nothing Like User Feedback To Help Make Things Better 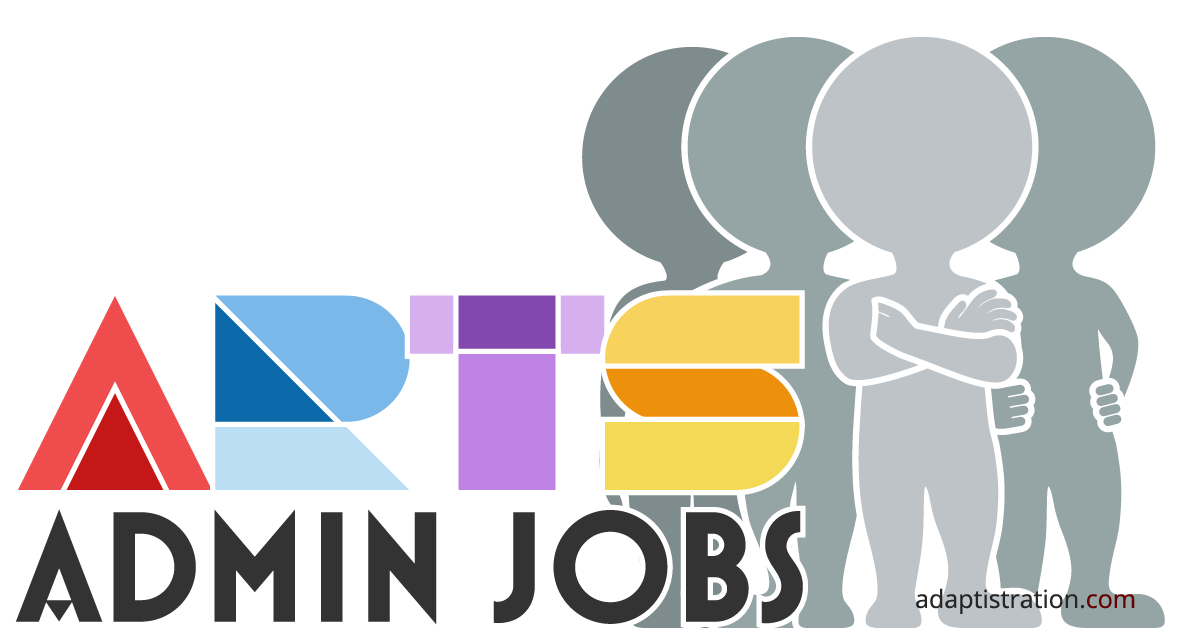