At the end of last week, news broke about Plácido Domingo’s alleged ties to an Argentinian crime syndicate. Nutshell: law enforcement has wiretap recordings that include an individual they believe is Domingo making arrangements with a representative of the crime syndicate for a clandestine meeting with a sex worker.

While Domingo is not being sought by Argentinian authorities, the individual on the phone call has been arrested and several other classical musicians connected to her have been arrested or are being pursued by authorities.

What’s left to be seen is whether this will impact Domingo’s ability to secure work in the few locations where he’s still welcomed in the wake of numerous sexual misconduct and abuse of power incidents. Just in case you need a reminder about those: 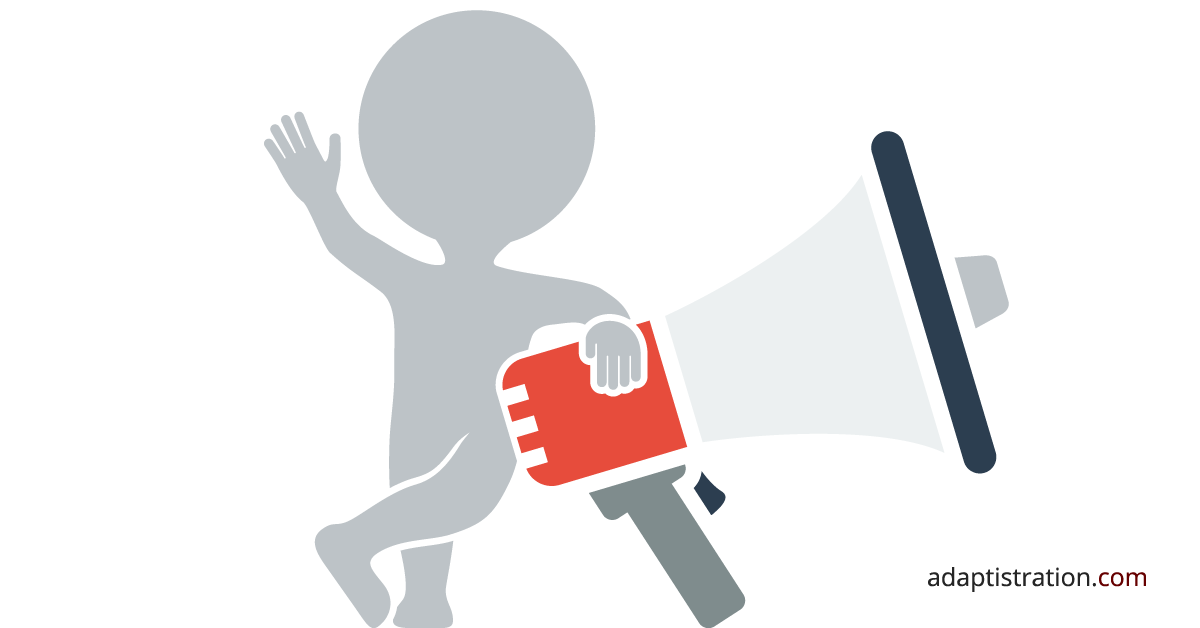 #TBT Just In Case You've Been Living Under A Rock, Plácido Domingo Is Back In The News