The 2008/09 season was an odd year for concertmaster compensation. Changes to the IRS Form 990 practically decimated the number of concertmasters reported (more on that after the break) so determining an average increase/decrease is far from a precise science nor does it represent a comprehensive comparison to previous seasons. Nonetheless, based strictly on the figures that were available, the average concertmaster saw an increase in compensation of 3.65 percent…

An Important Note About Concertmasters in This Year’s Report 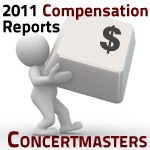 Of the three compensation reports for 2011, the concertmaster report has offered the most adjustments. First and foremost, due to the changes in IRS Form 990, there are fewer concertmaster figures to report. Previously, nonprofit organizations were required to list a fixed number of employees who earned over $50,000/year, but the IRS increased that threshold to $100,000 for the 2008/09 season.

As a result, if you don’t see a particular orchestra in the list, it means their concertmaster position was either unfilled for that season or the concertmaster earned less than $100,000 and was therefore not included in the filing. Finally, some concertmasters earning over $100,000 may not be listed because they don’t earn enough to be included in the threshold of maximum employees listed in the 990.

Who Is This Concertmaster Person?

Additionally, concertmasters are required to perform any of the numerous internal solos incorporated into any given piece of music (such as the famous violin solo from Scheherazade). Beyond actual performing duties, concertmasters (along with other principal seat string musicians) are usually required to perform additional duties such as Bowings, which are are markings placed throughout a string player’s sheet music that indicate which direction to move the bow. This allows each section of strings to move their bows in unison and enhance to the sense of phrasing a conductor wishes to use.

WHERE THE NUMBERS COME FROM

All data presented in these reports coincide with the corresponding documentation from the 2008/09 season. In order to provide information that is as accurate as possible, data for the 2008/09 season is gathered from the following sources:

It is important to remember that the numbers shown do not always convey a complete compensation picture. For example, a concertmaster may have had a large increase in salary because they had twice the number of featured solo appearances for this season compared to last. Likewise, they may have left the position after the 2008/09 season and, per terms of their individual contract, received a sizeable severance or deferred compensation package. As such, the cumulative compensation reported under those conditions may artificially inflate or reduce annual earnings.

What the figures don't show for ICSOM Base Musician Figures

What the figures don't show for ROPA Base Musician Figures 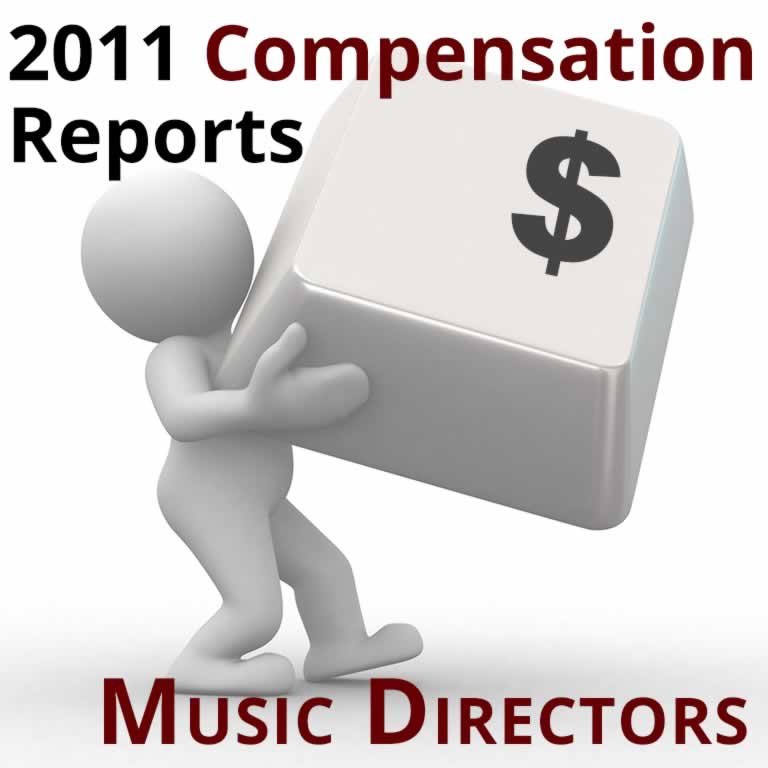 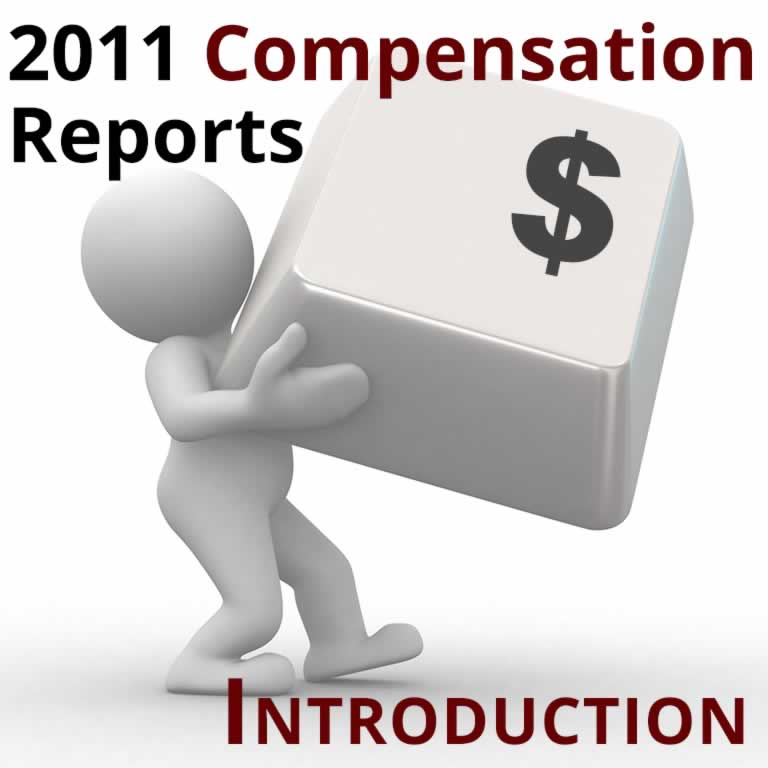