There’s a terrific article by Brian Wise in the 6/6/2013 edition of WQXR.com that examines the issue of using cameras and recording devices in the concert hall. The issue is hot right now following a temper tantrum from pianist Krystian Zimerman who cut a recital short because he spotted a patron allegedly recording the performance with a Smartphone.

What makes Zimerman’s situation stand out is he apparently went on to lecture the audience on how he has lost out on recording contracts because label execs claimed the performance was already on YouTube.

Let’s take a deep breath here and set a few things straight. I have yet to meet a record label executive who refuses to engage an artist to record because some half-baked Smartphone recording of a live performance of the same piece was on YouTube. Perhaps Zimerman’s troubles are the result of him not understanding the medium he’s talking about or someone is pumping him full of smoke (or a little of both).

We covered this topic back on 3/12/2013 from the perspective of photography inside concert venues but one item that wasn’t covered then but is worth noting in Wise’s post is a comment I offered that points out most restrictive policies are the byproduct of guest artist and conductor demands more than anything else. Ultimately, if there’s going to be change, it will need to begin with artist managers doing a better job informing clients of the issues so they can make informed choices.

Norm Lebrecht posted something on this same topic on 6/5/2013 and in addition to Zimerman; he also touched on the early success of pianist Valentina Lisitsa, who encourages patrons to use their Smartphones for recordings and photos during performances.

But what’s interesting in Wise’s article is the difference in how venues in New York City (NYC) and those in other metropolitan areas are approaching policy. According to Wise, the NYC venues are adopting a very old-school hard line approach while the opposite is true for a number of US cities elsewhere. For a city that likes to claim moral high ground on art and culture, it seems odd that NYC venues would adopt such a retrenched position on this issue.

In the end, adopting in-house media device use policies shouldn’t be rocket science nor should patrons have to worry about a Smartphone police state inside performing arts venues. Just take the time to craft fair and reasonable policies and train staff and your audience on how to go about making it a win-win situation. 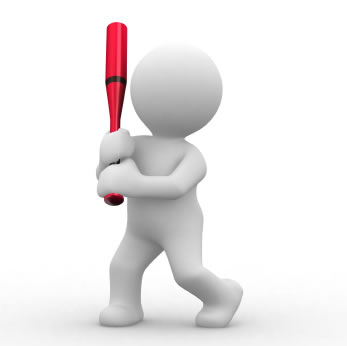 232 min
Krystian Zimerman Will Have Bigger Things To Worry About 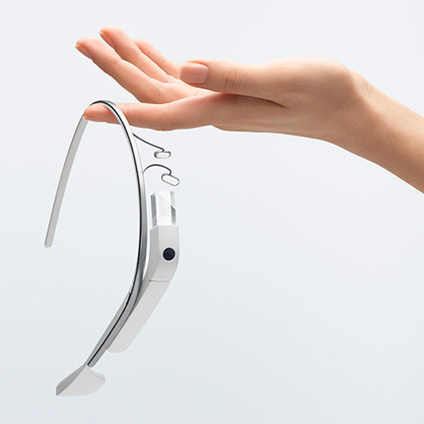