Back in 2010, I was warning the field against steady efforts from Internet Service Providers (ISP) to erode net neutrality, the series of FCC regulations that limit providers (think Time Warner, Cox, Comcast, Verizon, AT&T, etc.) from restricting, or even blocking, content for pretty much any reason they see fit. But a 3-0 decision by the U.S. Court of Appeals for the District of Columbia Circuit on 1/14/2014 has struck down net neutrality protections. 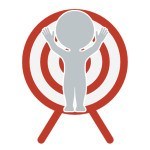 Up until the 14th, your typical ISP was required to provide internet users the same speed for buying a ticket to your arts organization’s event as it does Netflix to deliver a television show, Facebook to update your status, etc. But now that those regulations have been struck down, meaning ISP’s can not only throttle access for whatever reason they wish, they can block your content.

They can shake you down by demanding fees for having your content delivered via one or more speed tiers; if they feel like it, they can even create a system where you can pay to have another organization’s access slowed down. If you think being a nonprofit will provide some protection, think again; there are no distinctions between commercial and nonprofits in this arena.

What this means to arts organizations is the potential for reduced revenue from the single fastest growing segment of earned income: online ticket sales. Box office providers (such as Tessiturra, TicketMaster, Choice Ticketing, etc.) could see their transaction portals throttled, resulting in slower performance and making the ticket buying experience even more frustrating than it already is.

Another potential area of risk is a segment that’s actually experiencing burgeoning growth: the streaming service market for live and/or archived performances. Many efforts already suffer due to using underpowered streaming services and that’s with the safeguard of net neutrality. Imagine how much more expensive it will be to provide a reasonable streaming product with added content delivery fees.

At this juncture, we have only been talking about arts organizations; but if you’re an entrepreneurial small ensemble or artist thinking that online product delivery might be a way to help set you apart and succeed, the risk is even higher.

Adding insult to injury, the one provision left in place by the Court’s decision was the requirement that ISPs must disclose any blocking practices. But it doesn’t take much imagination to know that it will have next to no impact on curtailing unscrupulous practices.

The FCC has already made it clear that they plan to appeal the ruling but if that effort is unsuccessful, nothing can be done to protect net neutrality outside the auspices of the Federal government. As such, it is in the entire field’s best interests to take action; on an individual and institutional level.

To get started, there’s a good online petition at act.freepress.net but in the end, it would be nice to see someone like Americans for the Arts launch an effort not unlike their campaign against Federal arts cuts in the wake of the economic downturn. In the meantime, you can at least use their Find Your Legislators tool to locate the names and contact information for your representatives so you can write to encourage them to uphold net neutrality via legislation if necessary. 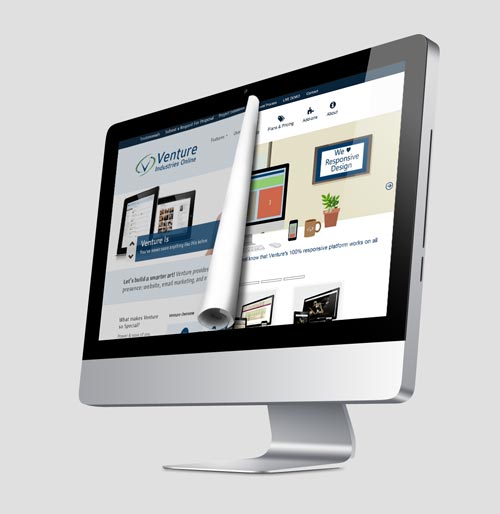 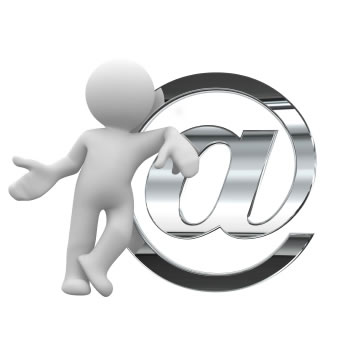