There’s a fascinating article by Lee Rosenbaum in the 3/27/2014 edition of her CultureGrrl column where she discusses the decision by the American Alliance of Museums (AAM) to denounce one of their members for selling off key items from their collection in order to pay for debts and build the endowment.

AAM standards dictate that proceeds from deaccessioning be used for either further acquisitions for the collection or for direct care of the collection. Clearly, the announced parameters of this pending sale meet neither of these strictures.

Rosenbaum goes on to state that DAM’s actions potentially damage public trust and tear away at long term sustainability.

It is fascinating to juxtapose this action with what has been happening within the orchestra field over the past several years.

What got me thinking about this was the comment from a Minnesota Orchestra Association board member who recently resigned in protest over their controversial CEO being dismissed. Her statement was excerpted in the 3/28/14 edition of the Star-Tribune and made it clear that her governance position was that the board should be more supportive of executive leaders rather than the institution as a whole.

“By encouraging a person to resign — one who had tirelessly helped us work toward sustainability — we send the wrong message to future applicants for that position,” wrote Teri E. Popp, a Wayzata attorney and member of the board’s executive committee, in a letter to board chairman Gordon Sprenger.

When the insanity that was the Minnesota Orchestra labor dispute was at its peak, the field’s primary service organization, The League of American Orchestras, remained mute on the executive committee’s governance practices and actions by the CEO.

Moreover, I’m not aware that the League even maintains principles similar to those adopted by AAM and if so, they certainly don’t rise to the level of actionable results like those highlighted in Rosenbaum’s article.

Granted, this is a well-worn topic but in light of the AAM’s actions, I’m curious to know what you think and if it makes you think about things from a new perspective. Should other service organizations take note and adopt similar policies?

1 thought on “Service Organizations And Principles” 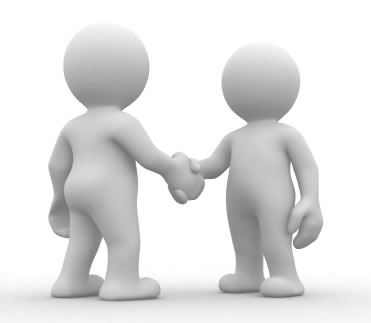 Do Virtual Relationships Have Value?

422 min
A Positive Message About Change And Adversity 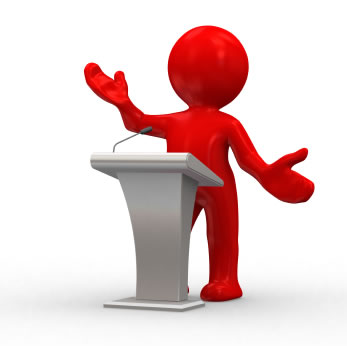