Now that the Fort Worth Symphony Orchestra (FWSO) managed to avoid an ugly work stoppage and temporarily release some labor pressure by agreeing to a one-year extension, both sides have the opportunity to emerge from the specter of brinkmanship. Having said that, let’s examine some glass-half-full/glass-half-empty scenarios that may unfold over the next six months of negotiations. 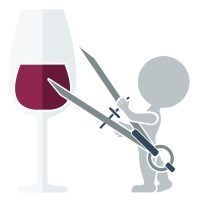 Ultimately, negotiations are all about revenue and expenses but even though the latter is determined for one or more years in advance, it is ultimately a derivative of the former. In FWSO’s case, even though there are sharp differences in how the employer and musician employees perceive revenue potential and earned/unearned income performance, there’s potential for progress.

These are perfectly reasonable cases for a glass-half-full outlook and the FWSO wouldn’t be the first group to walk down that path. Recent labor disputes in Seattle and Nashville were headed toward ugly outcomes, but those groups managed to rise to the occasion. 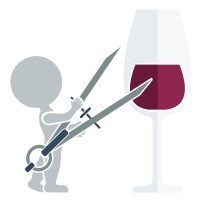 History can be a cruel mistress and when it comes to post-economic downturn labor relations, she can be downright objectionable. If the FWSO’s stakeholders adopt some of these less desirable traits, you can expect things to be far worse when they reach July, 2016 than they were the previous year.

Moving forward, although six months isn’t a luxurious amount of time for bargaining when both groups are at such diametrical opposition, it is still enough for stakeholders to begin contemplating which outcome they want to foster.