First off, a thousand thanks to everyone who took the time to vote on whether or not the Take A Friend To The Orchestra initiative should return in 2016. There were just over 500 votes cast and although the overwhelming majority of those favored the return, the cumulative number still fell short of the 1,000 minimum votes needed.

At the same time, we’ll revisit this again for another vote, but this time in the fall of 2016.

Speaking of survey participation, the Reader Segmentation Survey is generating more participation than the past few years, which is all around terrific news. But if you haven’t taken the time to participate yet, don’t wait too long as Friday, 2/26/16 will be the final day. So far, there’s been a good upswing in women and minority readers completing the survey, which is terrific but I’d love to see more, especially since the surveys play such a key role in shaping future content.

Happy Anniversary Butts In The Seats!

I want to take a moment to highlight the 12 year anniversary for Joe Patti’s excellent culture blog, Butts In The Seats; Musings on Practical Solutions For Arts Management. I was enormously pleased when Joe decided to include his blog among the Inside The Arts ranks and at nearly 1,800 posts it is one of the longest running culture blogs around.

Year 12 has been one of not only deserved growth but Joe has continued to garner an equally warranted amount of attention including being listed by Barry Hessenius 2014 and 2015 Top 50 Most Powerful and Influential People in the Nonprofit Arts (USA) and his 15 Favorite Nonprofit Arts Blogs.

If that wasn’t enough, he’s also a regular contributor at ArtsHacker.com where his posts are among the site’s most frequently visited so you aren’t already familiar with Joe’s blog, stop by and set aside a meaningful amount of time to go through everything Butts In The Seats has to offer. 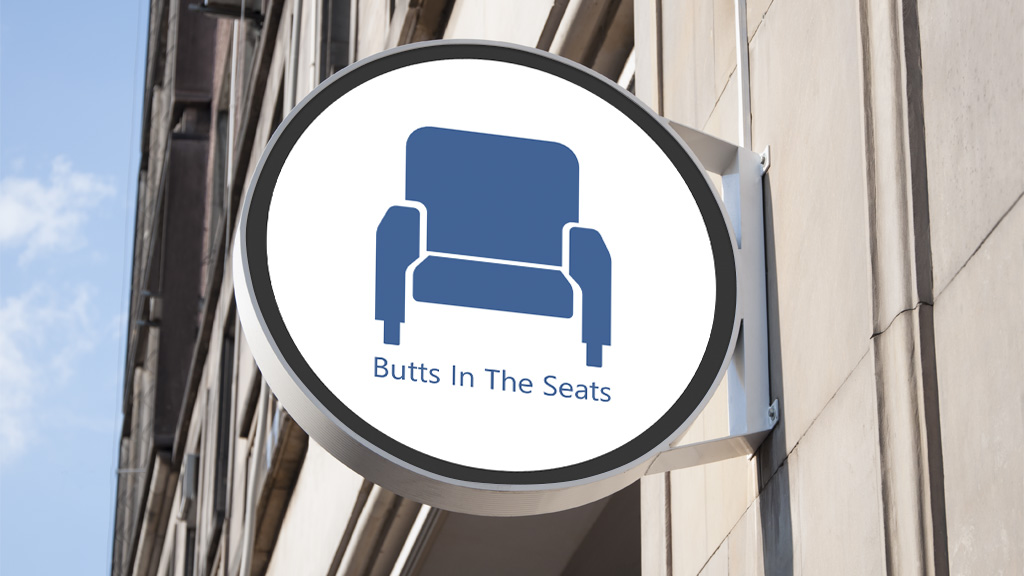 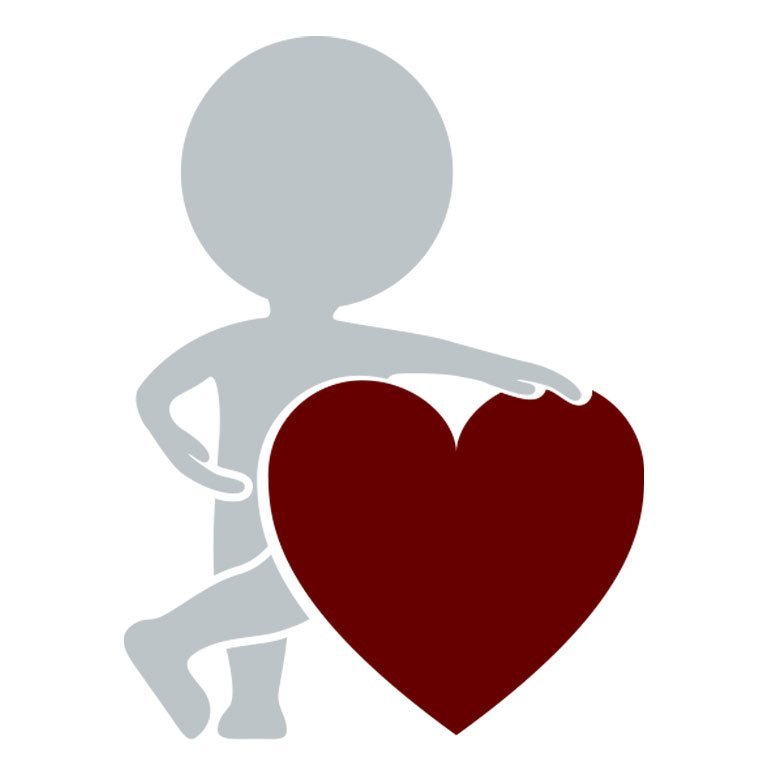 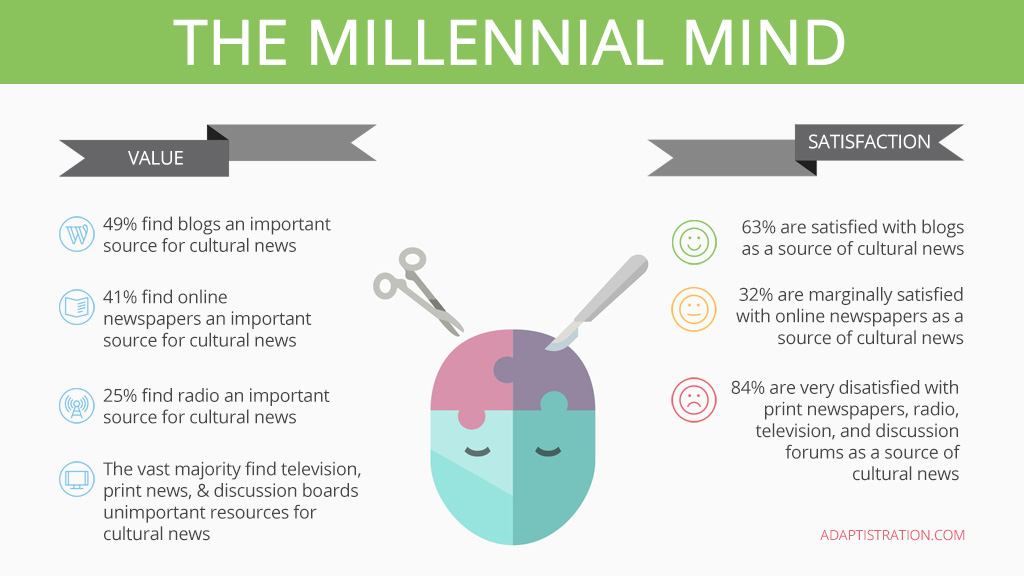