The Baltimore Symphony Orchestra’s (BSO) collective bargaining agreement (CBA) with its musicians expired September 9, 2018 and it appears things are headed in a dark direction as negotiations have official gone public in the form of two musician press releases from 10/29/18 and 11/01/18*. 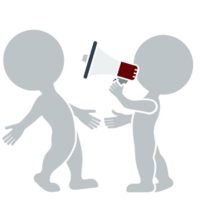 The latter press release contained the musicians’ summary of the employer’s current offer:

I’m not one to get hung up on the 52-week status symbol. Simply put, is an orchestra musician who earns $65,000/year in a 50-week orchestra somehow less valuable than one earning the same amount in a 52-week ensemble? It’s certainly a slippery slope.

Having said that, a cut from 52 down to 40 weeks is a substantial concession and one that undoubtedly moves an ensemble into a lower tier. There are no two ways about it, a 12-week reduction is a profound cut.

The musician press release contains one more fuzzy item in the form of orchestra complement.

First, it would help to know exactly how they define major vs. non-major orchestra status (see the slippery slope discussion above). Is it only the 52-week threshold? Regardless, we don’t have to wallow about in nebulous status symbol definitions when the firm foothold of empirical analysis is available for musician complements (both CBA required and actual employed).

For the 2017/18 season, the following orchestras had minimum musician complements within that 75-83 range:

Groups just outside of that complement threshold include:

I’m not even going to think of wading into the waters of comparing those groups based on artistic excellence to determine major vs. non-major status. Wiser professionals than I have made attempts only to never be heard from again.

Consequently, I’m not entirely certain the musicians are leading with their best foot forward when making that claim about musician complements without some quantifiable parameters to define major orchestra status.

At the same time, their press statement does an excellent job at focusing on what we’ve found at the heart of numerous contemporary labor disputes: a lack of financial transparency.

For those with long memories, you probably recall the BSO’s dubious decision in 2004 to sell its largest asset, Meyerhoff Hall, to what at the time was a shadowy nonprofit subsidiary to the tune of $30mm.The deal also included transferring control over the BSO’s endowment to the same nonprofit subsidiary.

At the very least, it seems clear that the BSO, its stakeholders, and supporters would benefit from a comprehensive and independent examination of financial records along the lines of what transpired at the Metropolitan Opera in 2014 more details).

Regardless how things develop, that would go a long way toward understanding motivations and arriving at the best possible outcomes.

*Sorry, at the time this article was published, the musicians haven’t made a version of the press release available online. 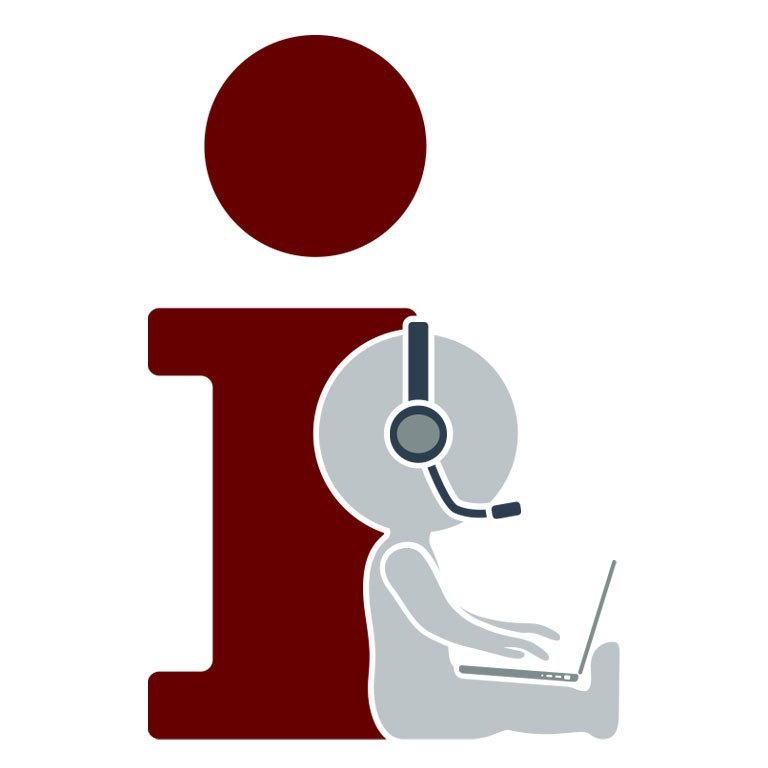 Things Are Getting Tense In Baltimore 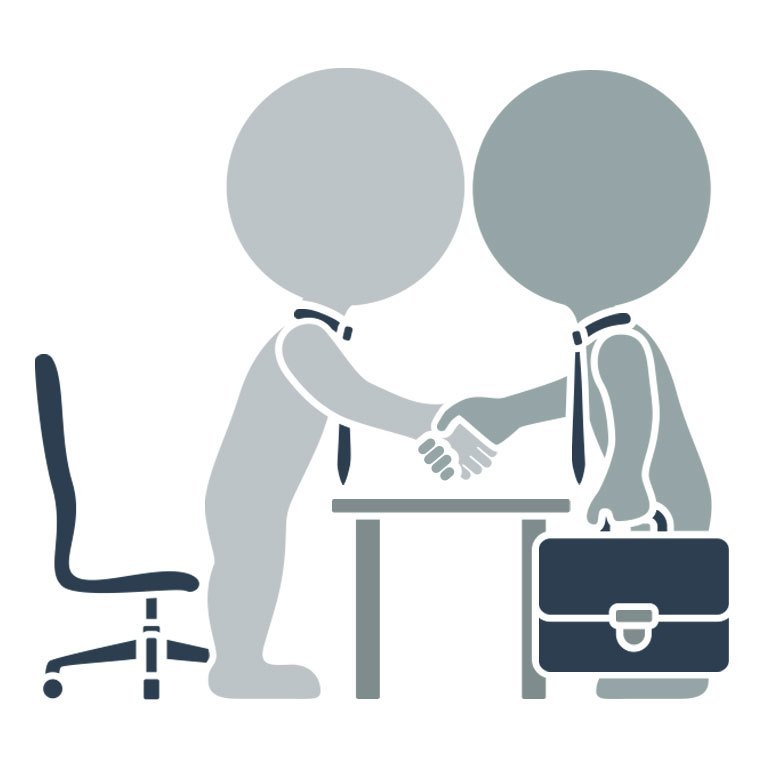