It’s that time of year and even though we’re eyeball deep in the age of anxiety, one odd byproduct is it makes the whole resolution thing that much more straightforward.

To that end, one simple thing all stakeholders can resolve is making a conscious effort to be more empathetic to one another. 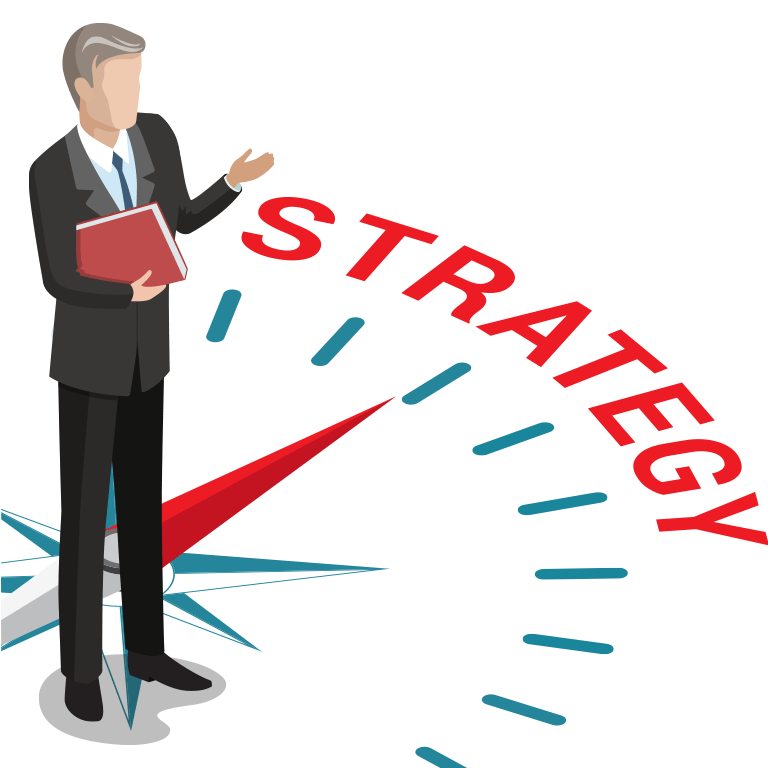 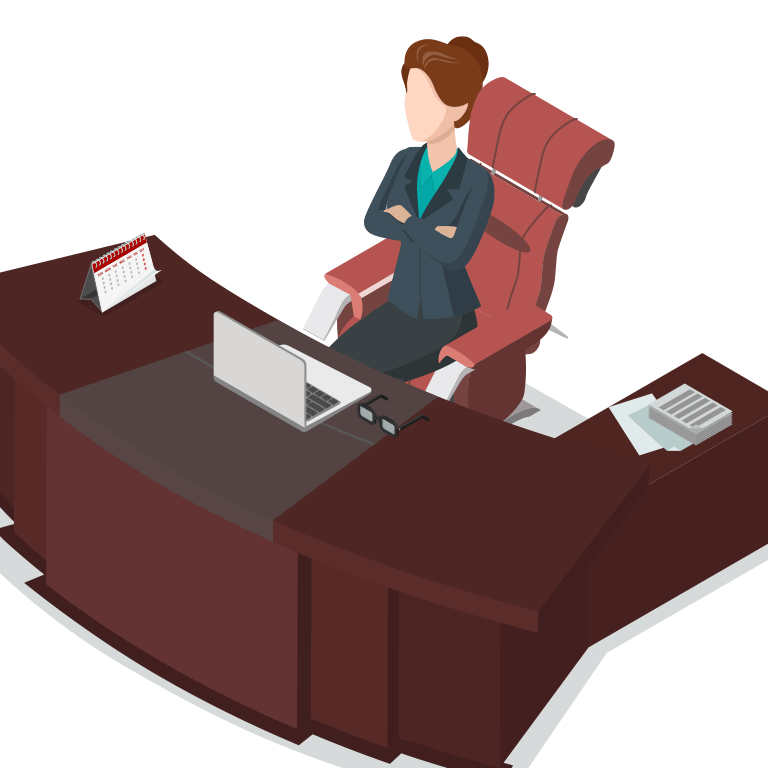 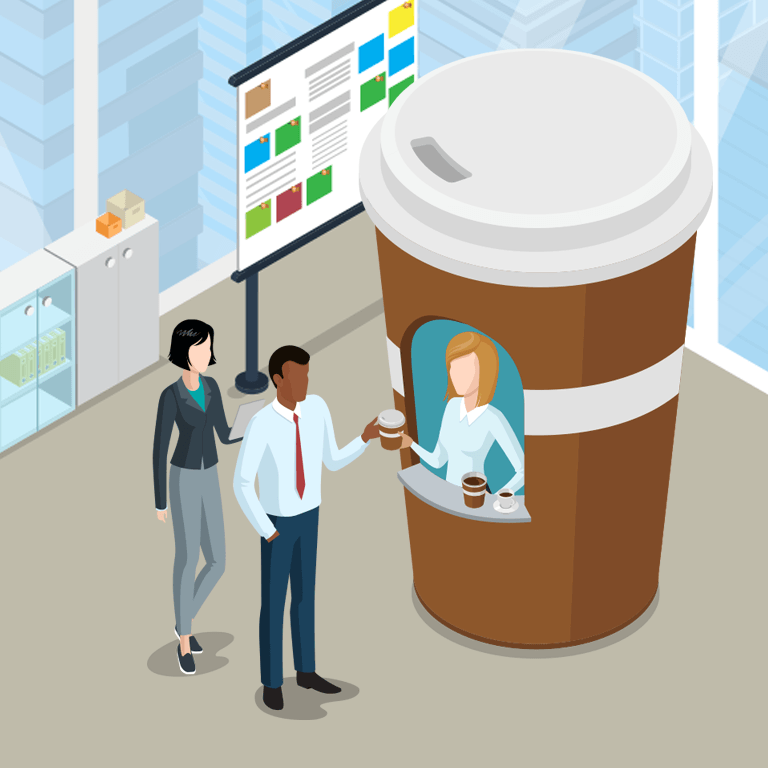 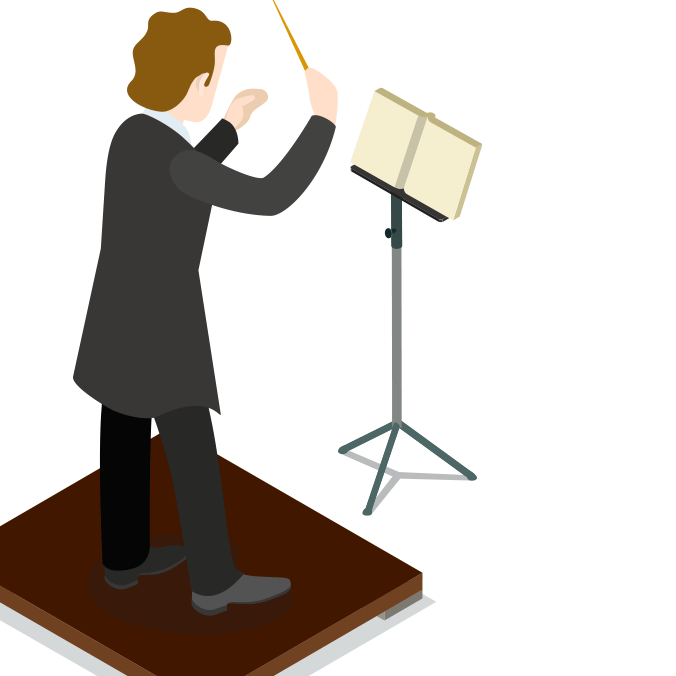 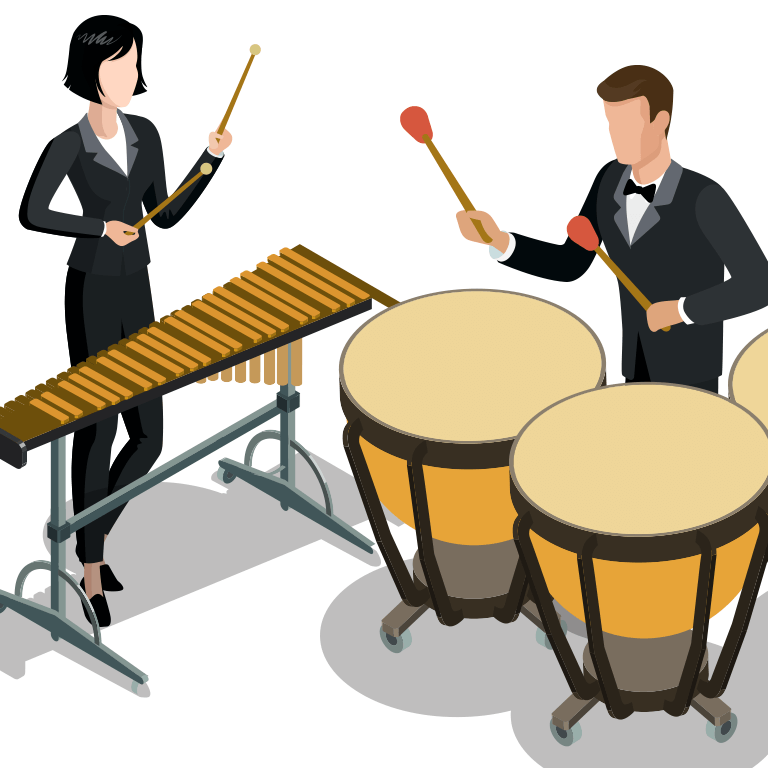 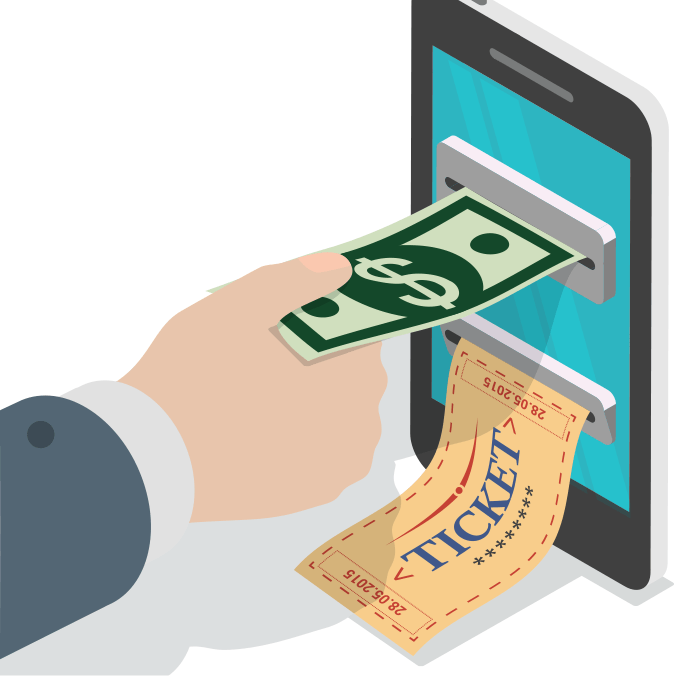 You’re awesome too. Having said that, there are a few resolutions that would make your concert experience even better.

Here’s to making 2020 the best year ever for live performing arts organizations!

X
Do You Want More Earned Income Revenue In 2020? Then Here’s What You Should Expect From Your T…CommentaryRegular readers have heard me complain over the years about artificial limitations ticketing and customer relationship management (CRM) platforms plac…

1122 min
X
Talking About 2019 With Rachel Katz From A TempoCommentaryI had the pleasure of talking to WWFM’s Rachel Katz for her program, A Tempo via a retrospective of 2019. Granted, there was a lot of ground to cover …
Send this to a friend